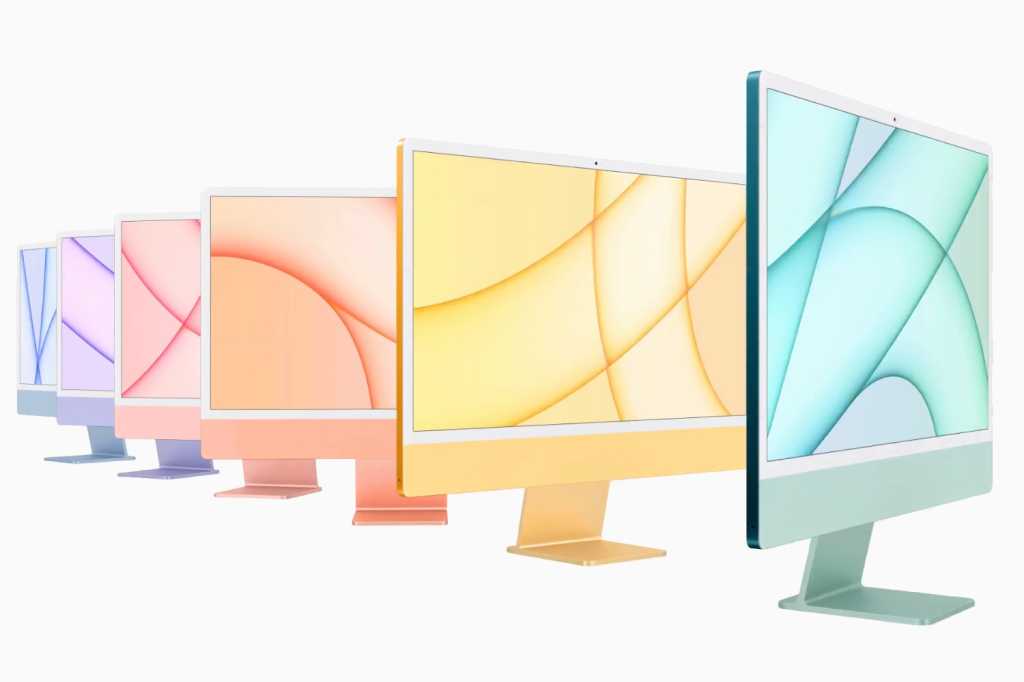 We’ve written a whole lot about Apple’s ‘Spring Loaded’ event, so for today’s article, we’re handing the words over to you. Here are your favorite announcements from the event and some things you don’t like.

Many of you love the new iMac and its new design, features, and palette of colors.

But many of you also hated its new design, features, and palette of colors.

But all that power has y’all wondering what to do with it.

The AirTag trackers got your attention

Many of you bought an AirTag (or four) and were interested in the new product.

But a few of you aren’t sold on the idea.