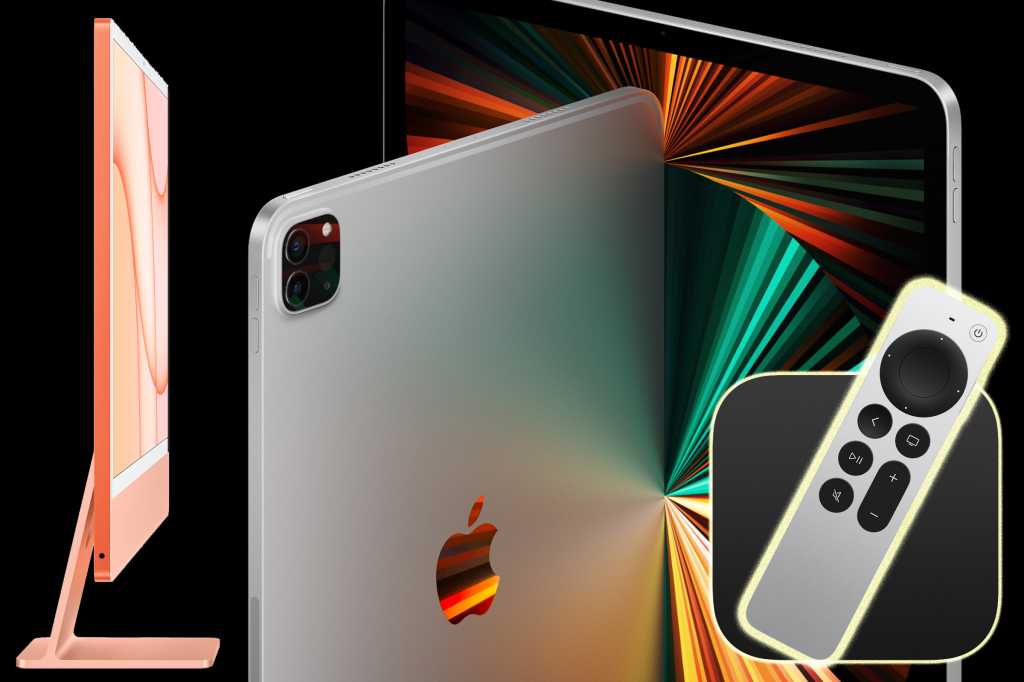 Each time Apple reveals a slate of new products, it’s tempting to take the wad of cash burning a hole in your pocket and plunk it down on something. The same can be said of the new lineup Apple revealed during its recent Spring Loaded event. But if you’ve been eyeing some of the new products that went up for preorder Friday, there are a few we would recommend against buying, tempting though they may be. While there’s plenty for Apple fans to buy, here are the Apple products you should avoid preordering. Don’t say you weren’t warned.

Why you should avoid it: It’s missing some of the best iMac features and only costs $200 less than the model that has them.

With an entry-level price starting at $1,299, first-time iMac buyers might think the entry-level 24-inch 4.5K M1 model is essentially the same as the higher models. On the surface, it’s an attractive buy, but looks are deceiving in this case. If the only thing the $1,299 iMac was missing was one of the GPU cores when compared to the $1,499 model like the MacBook Air, we would heartily recommend it. But it’s also missing a lot more.

The $1,299 iMac also missing several niceties that make the iMac so desirable, such as gigabit ethernet built into the power brick as well as the Touch ID keyboard. Though you can opt for add-ons to make this iMac worth your while ($30 for the ethernet cord, $50 for the keyboard), you’re also getting two fewer USB-C ports. For $200 in savings (or $120 if you opt for the ethernet port and Touch ID Magic Keyboard), you may as well go ahead and save up for the next model in line for more power and more functionality.

Why it’s tempting: Since you can’t upgrade the storage on Apple devices, more is better.

Why you should avoid it: Apple has driven up the price of higher storage options by adding 16GB of RAM, which seems unnecessary for an iPad.

What you should buy instead: A model with 256GB of storage and a Thunderbolt 3 hard drive when you need more.

The iPad Pro has never been cheap. Depending on what you use your Mac for, Apple’s highest-end tablet is an excellent laptop companion (or possibly a replacement) and portable media center, but there’s a question of whether you need all the power it delivers. We won’t try to talk you out of buying one, but we will recommend keeping the storage low.

Sure, you’re getting extra RAM (16GB vs 8GB in the 512GB and 256GB models), but we don’t see a reason why you would need all that memory in an iPad, especially when the models we’ve used with 3GB of RAM run perfectly fine years later. Plus with Thunderbolt, you can now hook up a speedier and beefier hard drive for a lot less. And besides, when you’re considering whether to spend as much on an iPad as a 16-inch MacBook Pro, it’s just too expensive, even if you can afford it.

Why it’s tempting: If you want the new Siri Remote and need a new Apple TV, the Apple TV HD is the cheapest option.

Why you should avoid it: At $149, the Apple TV HD is way too expensive for a device that doesn’t do 4K.

What you should buy instead: Apple TV 4K

But if you order one, you still won’t get it until late May, because it comes with the Siri Remote. So if you’re in the market for a new Apple TV, we’d recommend spending $20 more on the Apple TV 4K even if your TV doesn’t support Ultra HD just yet. With prices plummeting, most TVs sold in 2021 will be 4K, so it’s better to have it and not need it. You’ll get a better picture, better sound with Dolby Atmos support, and a faster processor for the price of a new movie through iTunes.