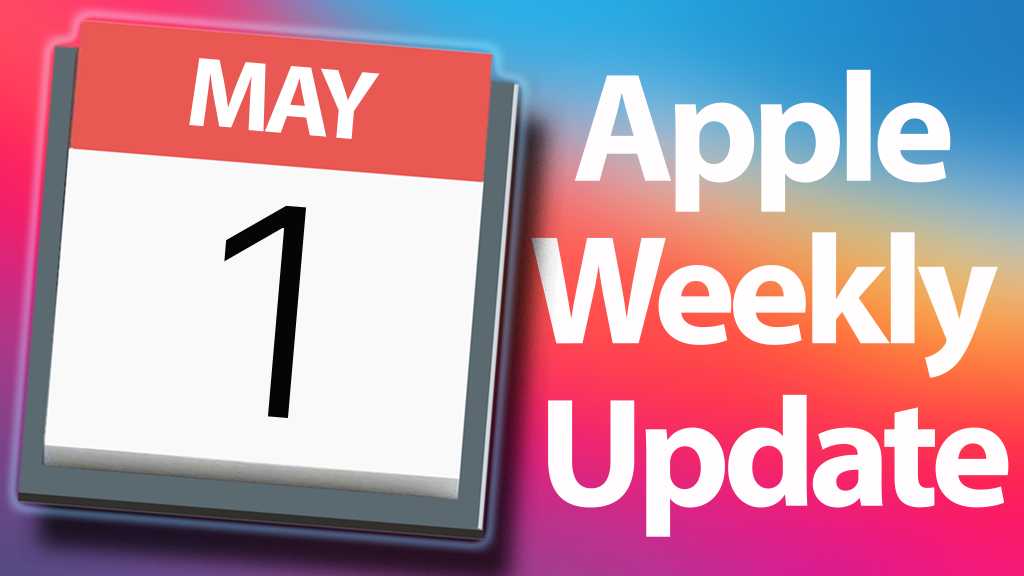 If you were waiting for anything other than the AirTag trackers or the purple iPhone 12, your time has arrived. Apple opened up preorders for the 24-inch iMac, 11-inch and 12.9-inch iPad Pro, and the Apple TV HD and 4K with Siri Remote on Friday and we learned when new things are due to start arriving on our doorsteps. Orders are due to arrive the week of May 21, but as with all things Apple, delivery estimates are already slipping into June.

All the new features

Apple on Monday finally released the OS updates its been working on since February—iOS 14.5, iPad OS 14.5, tvOS 14.5, watchOS 7.4, and macOS Big Sur 11.3. If you own any of the devices that are eligible for these upgrades, you should stop reading this and go install it right now. Here are just a few of the reasons:

tvOS 14.5: Calibrate color with your iPhone X or later

We have lots more on iOS 14.5 and Big Sur 11.3, as well as app tracking transparency, so go read up while you’re downloading.

Apple made an insane amount of money last quarter. But it wasn’t just the near-$90 billion in revenue, it was also how it navigated the quarter. With no new product launches, it managed to set records for nearly every product category. We analyzed how they did it, but honestly, a lot of it is beyond explanation.