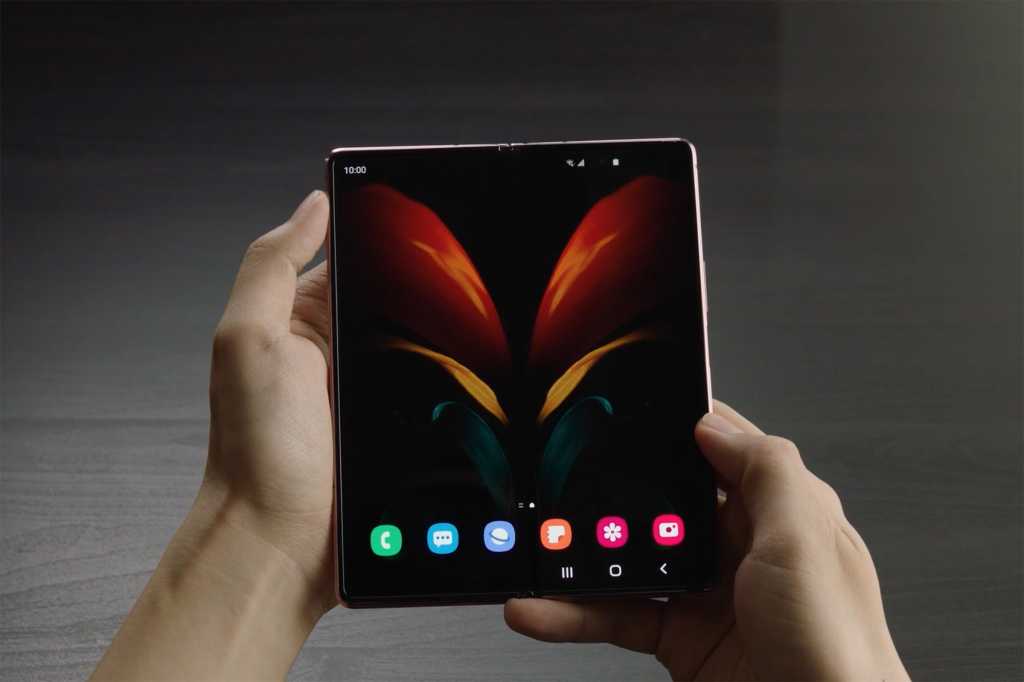 While we’re still waiting to see just how small the notch on the iPhone 13 will be, often-accurate analyst Ming-Chi Kuo is looking a little further down the road. In a new report, Kuo predicts that Apple will launch a foldable iPhone in 2023.

A folding iPhone has been rumored before, but Kuo’s claims are a bit stronger here. He states that Apple is already shoring up suppliers for the parts and is looking to ship the “must-have” device in big numbers:

An 8-inch screen would make the folding iPhone bigger than the iPad mini (7.9 inches) and Samsung’s Galaxy Z Fold 2 (7.6 inches).

Kuo says Apple will be using silver nanowire for the touch interface, which will give the company a “long-term competitive advantage” over Samsung’s current Y-OCTA (Youm On-Cell Touch AMOLED) tech. “Future foldable devices will require touch technology that supports multiple folds (vs. only a single fold in current foldable smartphones), rollable, medium to large size display, and durability,” Kuo writes. “When comparing the advantages of the above specifications, the silver nanowire is similar or superior to SDC’s Y-Octa.”

Apple has been experimenting with silver nanowire for years in iPads and Apple Watches, with the display tech most recently making its way into the HomePod and HomePod mini, Kuo says. Durability was an issue with the first round of folding phones, with Samsung delaying the launch of its Galaxy Fold in 2019 to deal with numerous engineering issues.

It was previously rumored that Apple was testing two different folding iPhone prototypes, with one having a dual-screen design and the other opening vertically like a flip phone. That report claimed Apple’s biggest sticking point was the hinge, which Kuo doesn’t mention in his analysis.