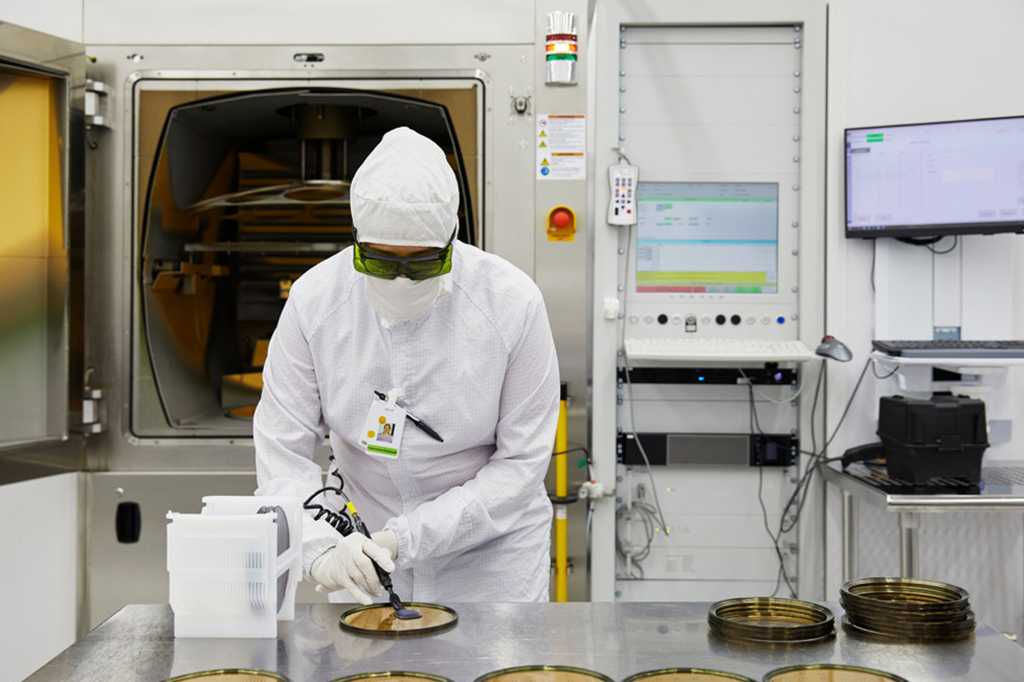 Apple on Friday announced it was awarding $410 million from its Advanced Manufacturing Fund to little-known optical manufacturing company II-VI to “create additional capacity and accelerate delivery of future components for iPhone.”

The company, which has been an Apple partner since 2017, makes “vertical-cavity surface-emitting lasers (VCSELs) that help power Face ID, Memoji, Animoji, and Portrait mode selfies” made possible by the True Depth camera system. It also manufactures the laser used in the LiDAR scanner found in the iPhone 12 Pro and iPad Pro. Apple says with an injection of capital will help create 700 jobs across the United States.

But far more intriguing than the iPhone 13’s ability to take better portraits or snap brighter low-light shots is II-VI’s augmented reality capabilities. The LiDAR scanner that II-VI makes “measures the distance to surrounding objects up to 5 meters away, works both indoors and outdoors, and operates at the photon level at nano-second speeds,” but its capabilities are somewhat wasted in the iPhone and iPad. There are very few AR applications and even fewer that people want to use, and the whole ARKit experience feels like a beta test for something bigger.

That could be the AR glasses that Apple has been rumored to be developing. The earliest we’d see a pair of Apple glasses probably wouldn’t be until 2023 (and even that seems a bit too early), so an investment in II-VI now makes sense. Maybe the company’s lasers will end up in a pair of spectacles, maybe they won’t, but you can bet that Apple is thinking beyond selfies and Animoji.