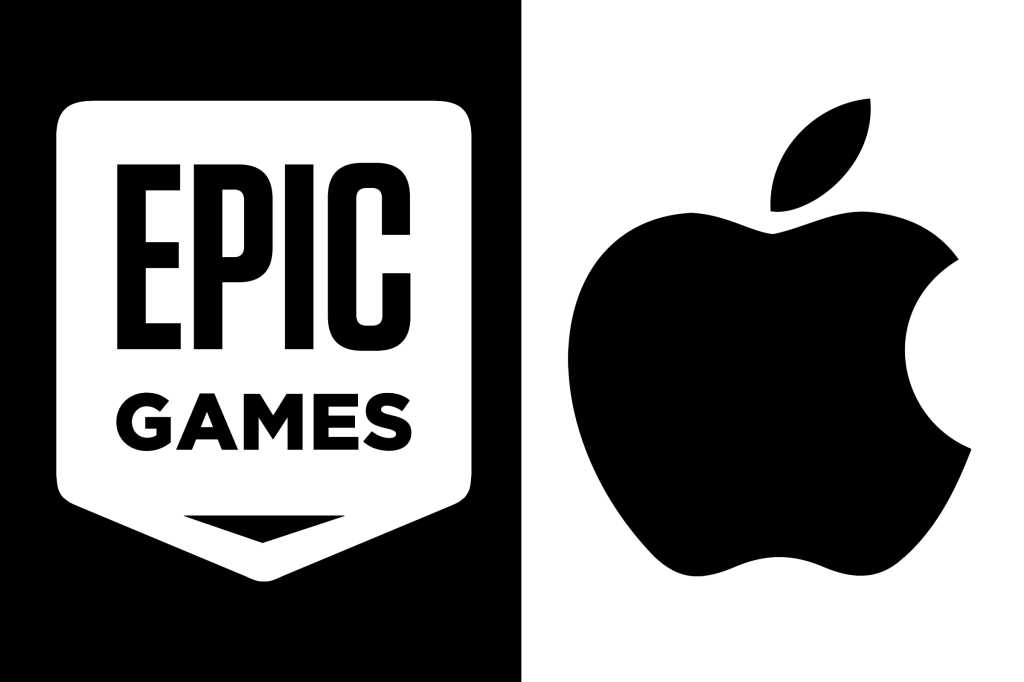 Apple and Epic are set for another week of big-name witnesses, cross-examination, and mounds of evidence in the trial over Fortnite and Apple’s App Store terms and conditions. No one knows how the case will turn out—and whatever the result you can expect the losing party to appeal—but it has the potential to reshape the App Store as we know it.

So as the trial enters its second week, here are the most interesting tidbits that have come out of the first week of the trial.

Apple floated the idea of ‘punitive measures’ against Netflix

In December 2018, Netflix made the move to avoid paying Apple by removing the ability to purchase subscriptions through its iOS app. While Netflix tested the move, Apple monitored the situation and was clearly concerned about the implications it would have. In an email chain, Carson Oliver, Apple’s director of app store business management, asked, “Do we want to take any punitive measures in response to the (Netflix) test (for example, pulling all global featuring during the test period)?” We don’t know if discussions were held over a course of action, but the question makes it clear that Apple isn’t afraid of going to battle with big companies over the App Store.

Tim Cook didn’t know who Tim Sweeney was in 2015

As the head of the largest company in the world, we expect Tim Cook meets a lot of people. So it’s understandable if he forgets a few of them. In 2015, Epic CEO Tim Sweeney sent an email to Cook asking to “separate iOS App Store curation from compliance review and app distribution” and effectively remove Apple as “the sole arbiter of expression and commerce over an app platform approaching a billion users.” Cook’s response was to ask Phil Schiller, “Is this the guy that was at one of our rehearsals?” It was—Epic had demoed an early version of Fortnite at WWDC just a few weeks prior.

While it’s pretty clear now that iMessages is never coming to Android, it came closer to happening than we know. In 2013, senior VP of software and services Eddie Cue suggested Apple “should go full speed and make (iMessage on Android) an official project.” He compared the situation to Google, which has “search, mail, free video, and growing quickly in browsers” and pushed to make iMessage “the industry standard.” He was shot down by Craig Federighi, who said iMessage on Android “would simply serve to remove an obstacle to iPhone families giving their kids Android phones.”

Epic would have taken a deal

While Epic claims its lawsuit isn’t about money but rather about Apple’s control over the lawsuit, Sweeney’s answers on the stand tell a different story. When asked by Epic’s lawyer whether he would have accepted a reduced commission deal “with you and no other developers,” Sweeney said, “Yes, I would have.” Apple previously alleged that Sweeney contacted the company about a deal, though Sweenet previously tweeted that “the fight isn’t over Epic wanting a special deal, it’s about the basic freedoms of all consumers and developers.” Had Apple offered one, perhaps this trial never would have happened.

Way before Apple’s Small Business Program cut its rates to 15 percent for developers making less than a million in revenue, Phil Schiller wondered whether Apple should make the proactive decision to trim the fees. He wrote in an email to Steve Jobs, “While I am a staunch supporter of the 70/30 split … I don’t think that 70/30 will last that unchanged forever.” It’s unclear whether Jobs responded, but clearly, Schiller’s fears went unfounded.

Every now and again we get a story about an app that slips through Apple’s App Store review process and causes problems. But they’re few and far between—and now we know why. Apple rejects a ton of apps. In 2019, developers submitted 4,808,685 apps to the iOS, iPadOS, macOS, tvOS, and watchOS and Apple rejected 1,747,278 of them, a 36 percent rejection rate. That the highest of the previous three years (33 percent in 2017 and 35 percent in 2018). But it was particularly high with iOS on the iPhone. As Steve Troughton-Smith points out on Twitter, Apple approved 5,461 new iOS apps in 2019 and rejected 11,296 apps, roughly two-thirds of submissions. That’s a lot of no’s.