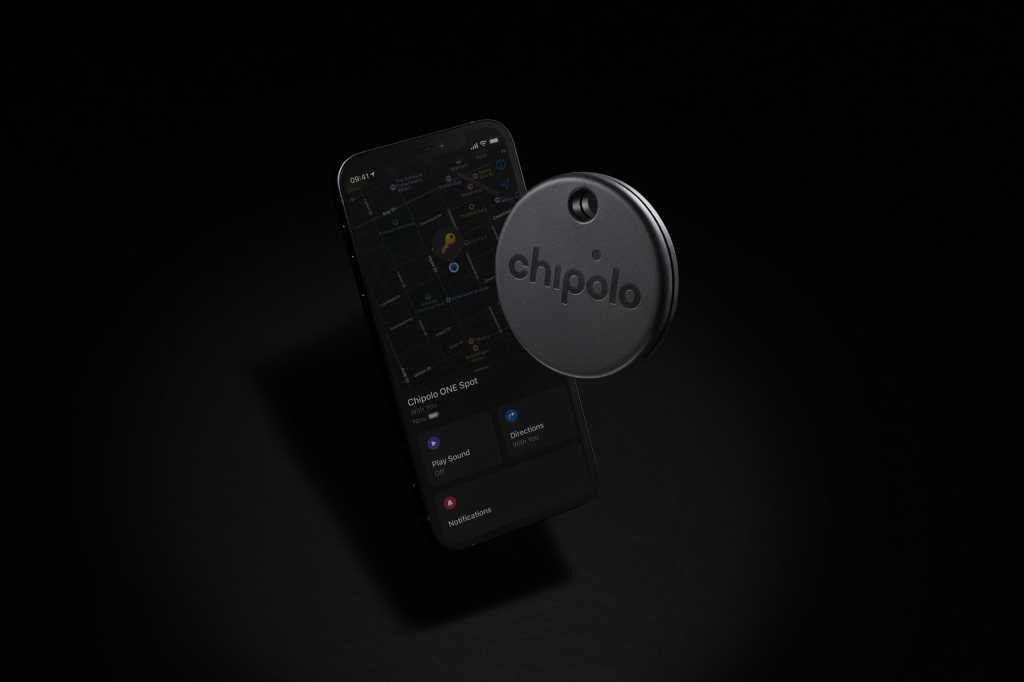 If you want a Find My tracker for your non-Apple things, the AirTag isn’t the only game in town anymore. Chipolo has opened up preorders for its One Spot tracker and it’s cheaper than the AirTag—by a buck.

The Chipolo One Spot tracker is available for $28 each or $90 for a pack of four and works exclusively with the Find My app. It’s $3 more expensive than the universal Chipolo One ($15 more for a pack of four). Chipolo’s site says the first batch of preorders have sold out and new orders will now ship in August.

Of note, the One Spot tracker has a keyhole ring for attaching to a set of keys without a separate adapter and offers lesser IPX5 water resistance, meaning it can sustain a blast of water but doesn’t guarantee against submersion. Like the AirTag, the One Spot uses a CR2032 replaceable battery and has a 120dB speaker so you can audibly locate it. However, the Chipolo One Spot does not include an ultra-wideband chip for precision tracking.

You can preorder the One Spot on Chipolo’s website.