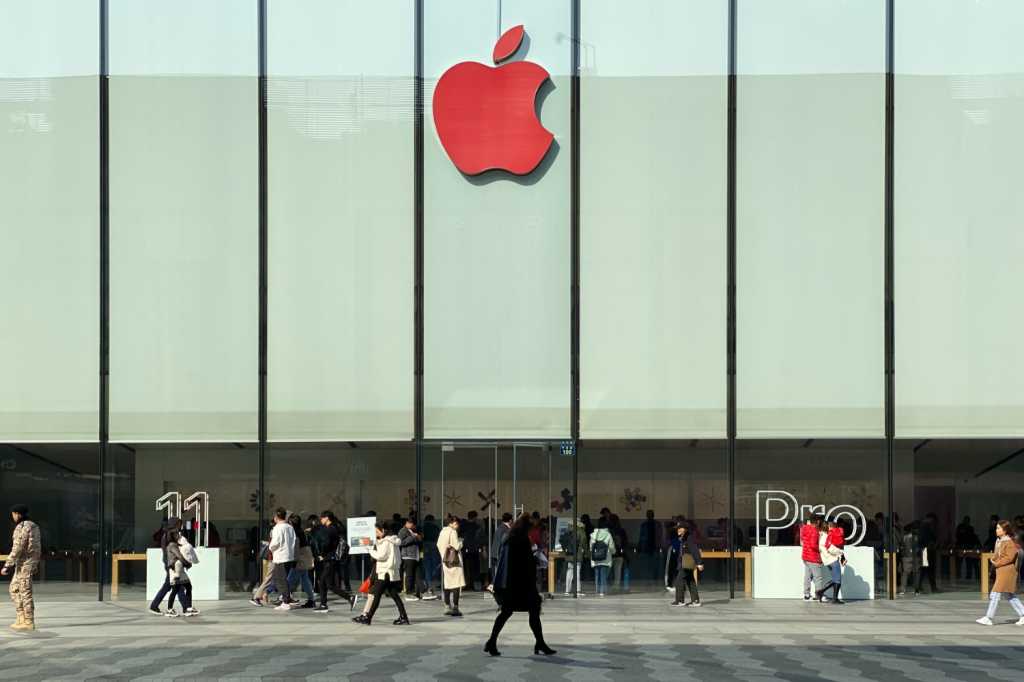 After a petition circulated inside Apple yesterday calling for “an investigation” into the recent hiring of Antonio García Martínez as an ad engineer, Apple responded in a decisive way: Martínez no longer works there.

The backlash was mainly centered around Martínez’s Silicon Valley tell-all book, “Chaos Monkey,” which was published in 2016. The book, which Martínez describes as written in “total Hunter S. Thompson/Gonzo mode,” is an “unfiltered sort of real take on what it is to go through the Silicon Valley roller coaster,” as he described it in a Vox interview.

But that’s not what some 2,000 Apple employees took issue with. In the petition, Apple’s employees wrote that the hiring “calls into question parts of our system of inclusion at Apple, including hiring panels, background checks, and our process to ensure our existing culture of inclusion is strong enough to withstand individuals who don’t share our inclusive values.” They pointed to several passages that waded into “misogynistic” waters, including one that described Bay-area women as “soft and weak, cosseted and naive despite their claims of worldliness.”

It didn’t take long for Apple to act. Hours after the petition circulated online, Apple cut ties with Martínez and said in a statement, “Apple, we have always strived to create an inclusive, welcoming workplace where everyone is respected and accepted. Behavior that demeans or discriminates against people for who they are has no place here.”

Martinez has responded with a Twitter thread blasting Apple for the move. He says the company “actively recruited” him for the position and that he upended his life to work in Cupertino. He also says Apple “was well aware” of his writings before offering him the position and that he was questioned about the book and his “real professional persona.” You can read the entire thread below.