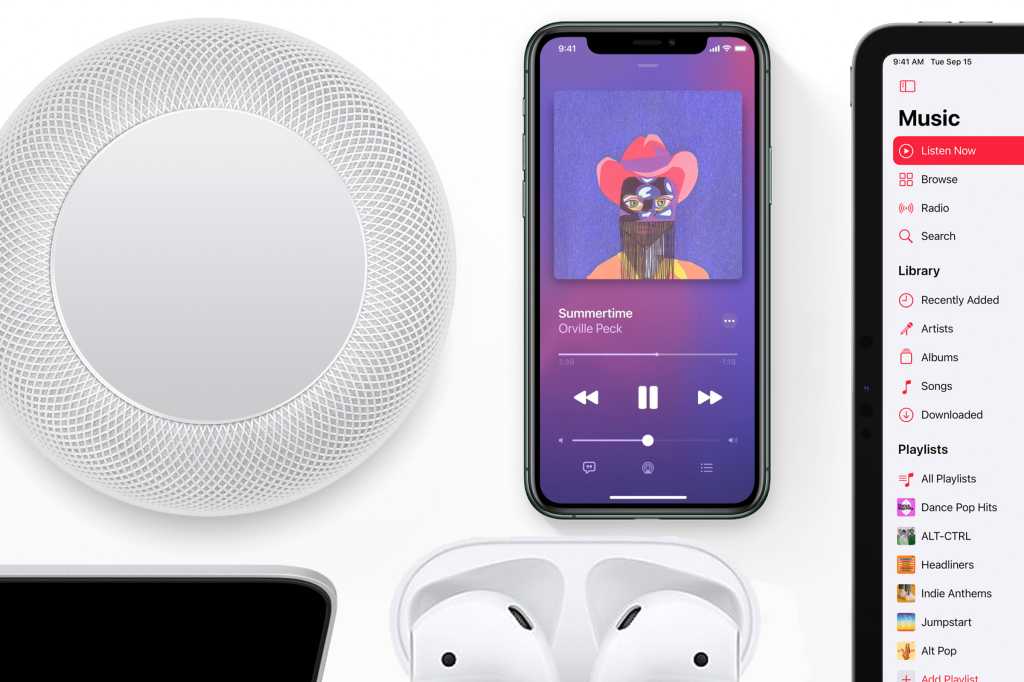 Update 3pm: 9to5Google has spotted references to lossless audio files in the most recent Apple Music APK on Android.

Earlier this month, we heard a rumor that Apple was preparing the launch of a new high-fidelity music service alongside a new pair of AirPods that could arrive sometime before WWDC. Now a new rumor supplies a possible date: May 18.

After Apple-centric YouTuber Luke Miani tweeted a cryptic “May 18” on Thursday afternoon,  Internal Store followed up with the following tweet:

That’s pretty confident. We’re a little skeptical that Apple would announce a new product during the same week that a bunch of new products is shipping, but on the other hand, new AirPods and an enhanced Apple Music+ pair nicely with the new iPad Pro and 24-inch iMac.

If you need more fuel to this rumor fire, 9to5Google has spotted references to “Lossless audio files” in the most recent Apple Music APK for the Google Play Store. Specifically, Apple warns about data usage, telling users that songs will take up “significantly more space” and “consume significantly more data” than the standard files.

As previously rumored, the third-generation AirPods were a last-minute scratch at Apple’s Spring Loaded event. They are expected to look more like the AirPods Pro with shorter stems but probably won’t bring noise-cancelation. The Apple Music+ service will reportedly up the quality from the current bitrate of 256kbps to more than a thousand kilobits per second, which should make a huge difference in streaming quality, especially when using AirPods or a HomePod speaker.