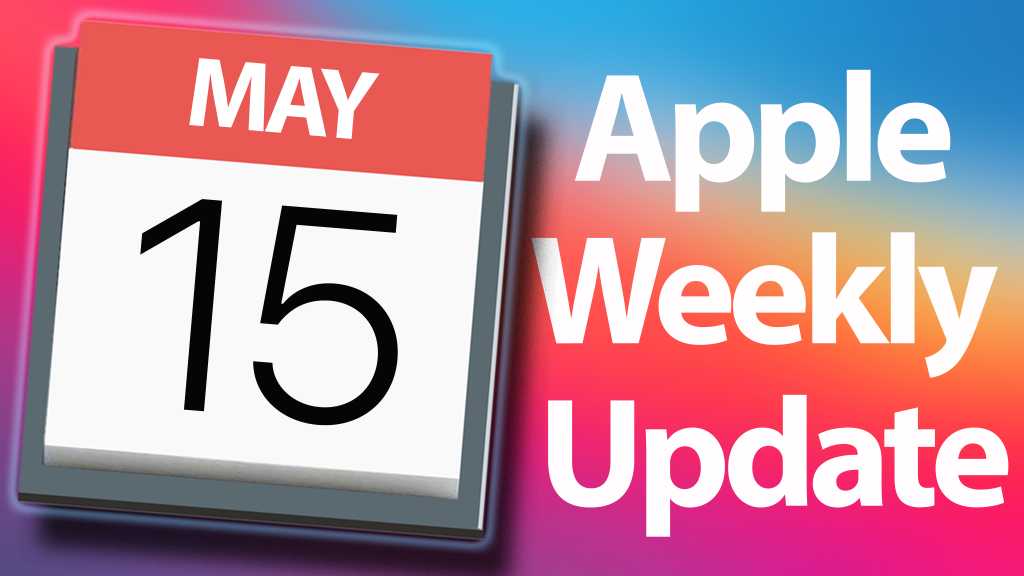 Bring on the rumors

While it was a pretty quiet week for Apple news—even the Epic-Apple trial was uneventful—the rumor mill was in full swing. Just this week we learned about the new MacBook Air, iPhone 13, and a new Apple Music+ service, not to mention new AIrPods possibly arriving this week.

While we already expected Apple would deliver a redesigned MacBook Air after hearing reports that a new MacBook Pro is in the works, but based on the details we got this week, it’s going to be quite a change. According to Jon Prosser, Apple’s new ultraportable will come in the iMac colors, sport a white bezel, and ditch the wedge design for the first time since its 2008 launch. Here’s everything we expect from the new machine.

Details are still being filled in about the next iPhone, and this week we got some small but significant details. First, the rumors say Apple is making the camera bump a bit thicker and larger as compared to the iPhone 12 Pro, which could mean that big changes are coming to the camera. And DigiTimes reported that Apple has shrunk a key component of the True Depth camera system, which fits in with the rumors of a smaller notch. Catch up on everything we know about the next iPhone.

After the loaded Spring Loaded event, we thought Apple was done with new stuff until at least WWDC, but now we’re not so sure. A new rumor this week claims that Apple will be launching two new products next week: Apple Music+ and the third-generation AirPods. Apple Music is expected to bring high-fidelity sound for the first time—and isn’t expected to cost any more than the current $10 per month. And what better way to listen to those lossless tunes than with a new pair of AIrPods with shorter stems and likely better battery life. Now, we’re not sure anyone actually needs Apple Music+ but well, that’s beside the point.

Okay, we don’t have rumors about the next AirTag just yet, but we do have a few ideas about what it should include. Check out David price’s list of what the AirTag 2 needs to improve on the original model—and read our review of the first-gen AirTag.