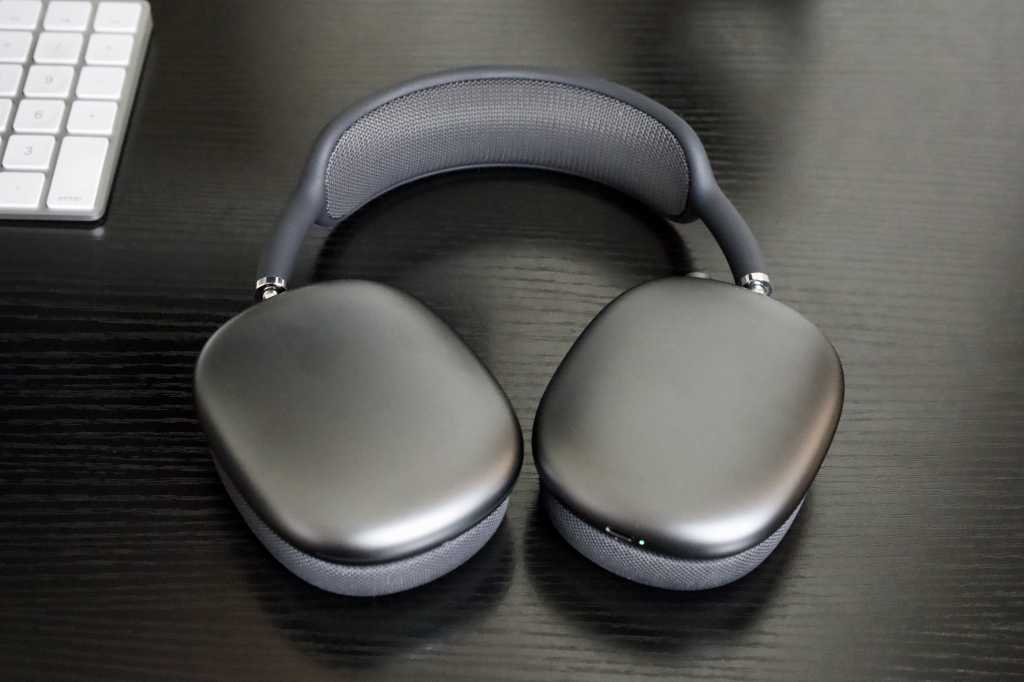 When Apple announced on Monday that it would begin upgrading its entire Apple Music streaming library to high-res lossless quality, AirPods Max owners likely took notice. After all, Apple’s most expensive headphones are literally made for the best possible sound quality and the new Apple Music Lossless Audio seems like a perfect pairing.

Except it won’t work. After leaving AirPods off of the Apple Music support page, Apple confirmed it wasn’t an oversight: all AirPods headphones won’t be able to stream in 48kHz Lossless or 192kHz Hi-Res Lossless audio that’s arriving in June. Even if you spring for a Lightning to 3.5mm cable for your $549 AirPods Max headphones and plug it into your Mac, you still don’t get the full lossless experience.

The reasons are due to the limitations of Bluetooth, the Apple Lossless Audio Codec, and analog-to-digital conversion. AirPods stream using the Advanced Audio Coding standard that tops out at 320 kbps. To get it to work, Apple will need to develop its own proprietary codec like Sony’s LDAC that plays music at a higher bitrate over Bluetooth.

The same goes for the HomePod and HomePod mini. While those speakers use AirPlay rather than Bluetooth to connect to devices, Apple says they won’t benefit from Apple Music’s higher bitrate either. So to recap, Apple’s high-end audio devices, speakers, and high-end Lightning headphones plugged into the iPhone won’t be able to enjoy the new hi-res audio. Ironically, the best way to listen to Apple Music’s new lossless audio tracks will be with an Android phone that has a headphone jack.

However, they will be the only devices that can take advantage of the spatial audio format, which could end up being a much better option. Granted, most people won’t be able to hear the difference between today’s Apple Music streaming and tomorrow’s lossless streaming, but spatial audio should make a huge difference for AirPods users, at least when using Apple devices. A report by MySmartPrice claims that Apple Music on Android won’t support spatial audio even with a pair of AirPods connected, though that shouldn’t be too big of a surprise.