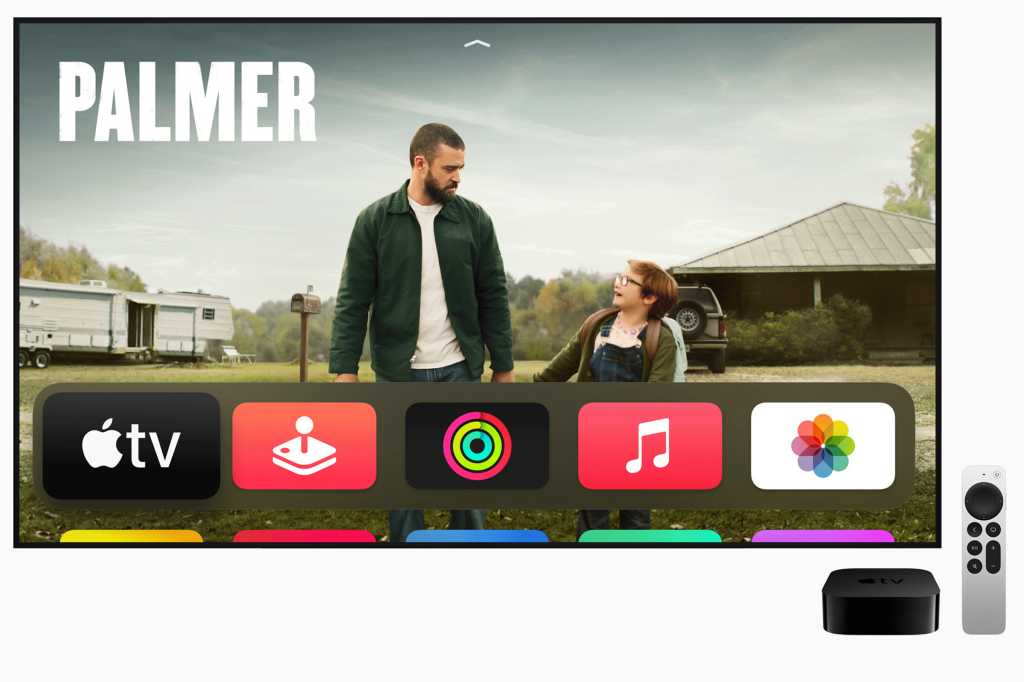 Capping off a busy week of releases that includes the 24-inch iMac and iPad Pro, the reviews for the last new product arriving in stores, the Apple TV 4K, have landed. And the reviewers are basically in agreement: the Siri Remote is the reason to buy one.

Over at Pocket Lint, Stuart Miles says the A12 processor is an improvement, but “the loading times could be improved.” He also found that features like HDMI 2.1, high frame rate support, and Thread compatability are more about “having some level of future-proofing” than anything people need to rush to buy. Similarly, Carrie-Ann Skinner at TechRadar said she was able to see “a clear difference” when watching high-frame rate HDR but “there’s currently a limited amount of compatible content available.” She also found the processor to deliver “very slick” performance with “no lag when loading or switching apps.”

Jason Cipriani at ZDNet had similar observations. He found that the new box delivered “small speed improvements” and the high-frame rate HDR was “clear, smooth and free of any motion blur” even on his 60fps TV. Patrick O’Rourke at Mobile Syrup said the A12 chip “is more than powerful enough and removes some of the lag I started to occasionally experience when streaming 4K Dolby Vision video with certain apps,” while Jacob Krol at CNN noted that high-frame rate HDR “won’t be evident to the untrained eye.” And Jonas Ekelund at Macworld Sweden said that “We have to keep waiting for the launch of the real game-changing model.”

But by far, the Siri Remote is what makes the Apple TV 4K a worthy upgrade. All of the reviewers praised the remote, using adjectives such as “stellar,” “handy,” “intuitive,” and “practically perfect.” Our colleagues at Macworld Sweden said the new remote “has returned to the original delightful aluminum finish, which makes it feel like a premium control again. It has also become larger and above all thicker, which makes it fit better in your hand.”

However, the experience with the remote wasn’t completely positive. Ekelund lamented the loss of the accelerometer for motion games, while Rene Ritchie at iMore griped about the new Back button, which he described as “more like a random action button.”