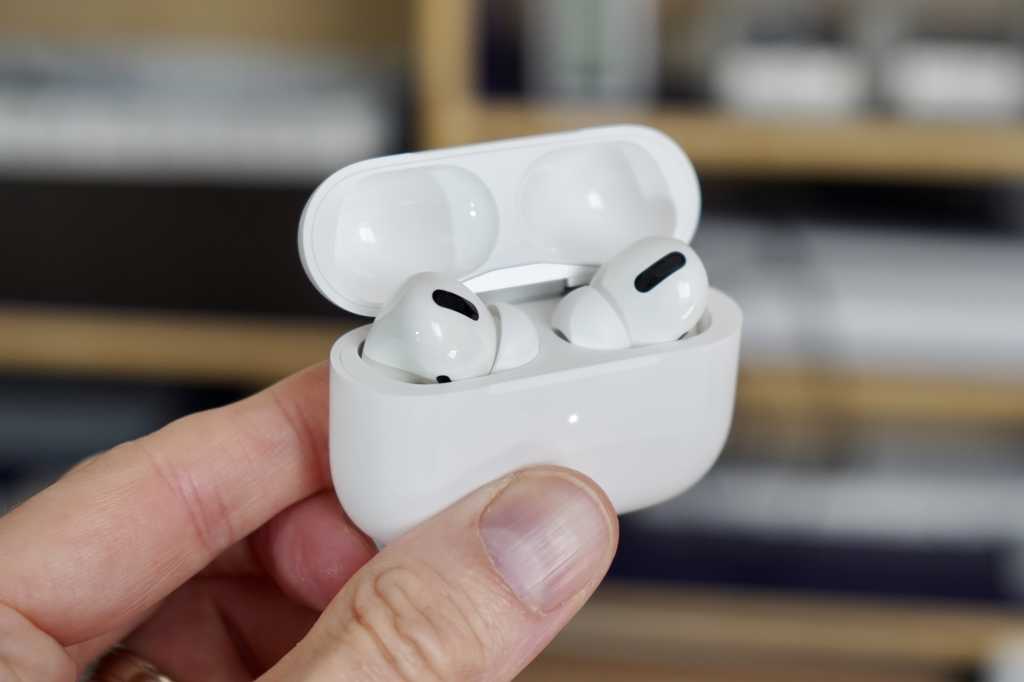 If you’ve been waiting for the second-generation AirPods Pro model to arrive, you might not want to hear this: A report from Bloomberg says the new high-end earbuds might not land until 2022.

According to Mark Gurman, the AirPods Pro refresh, which was originally planned for this year, won’t arrive until next year. Along with a possible design change, the new AirPods Pro will also reportedly feature “updated motion sensors with a focus on fitness tracking.” Motion sensors could automatically detect the difference between walking and running to start a workout or measure distance and pace while exercising. Other earbud makers have also incorporated heart-rate sensors into their earbuds, and Apple could offer a compelling tie-in with its Fitness+ service, which sells for $10 a month.

Gurman also says Apple “has also tested a smaller design that eliminates the stems” and fits directly into the ear. A version of that tech will seemingly arrive on an upcoming pair of Beats wireless earbuds that were leaked on Instagram by LeBron James last week. It’s unclear whether those headphones will include any of the fitness features rumored for the AirPods Pro.

An AirPods refresh has been rumored for a while, and it looks like the update is still on track for 2021. Gurman echoes previous reports with a claim that the new earbuds will have “a new case and shorter stems poking out of the bottom of each one,” but offers no other information. It was previously rumored that the cheaper AirPods might get noise-cancellation, but it appears that Apple has abandoned those plans for fear of cannibalizing AirPods Pro sales.

Finally, Apple may be planning to introduce new AirPods Max colors, but it isn’t working on an update to the $549 headphones at this time, Bloomberg says.

Apple is launching an update to Apple Music next month that brings high-resolution lossless sound to the service as well as Spatial Audio with Dobly Atmos. While AirPods are currently the only earbuds able to play Spatial Audio tracks, Apple’s wireless earbuds can’t handle lossless music due to the limitations of Bluetooth. There are rumors that Apple could provide a new codec for the AirPods when the new audio options launch in June.