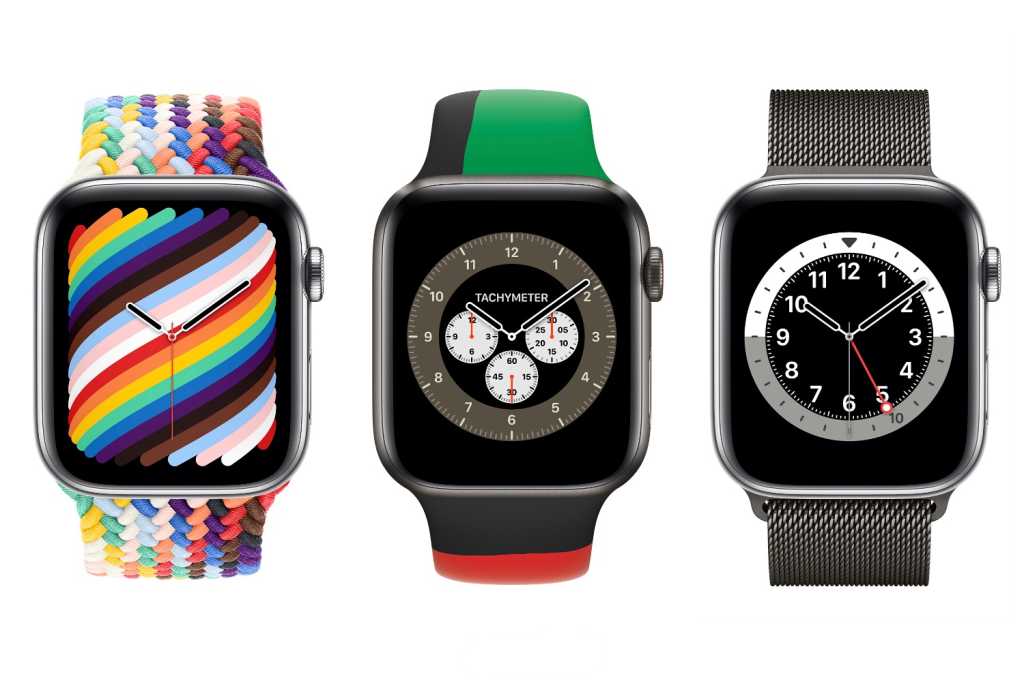 The Macalope’s going to let you in on a little secret, but you have to promise not to tell his editor: every year or so for the last six years he’s written almost the exact same column about the Apple Watch.

It’s not his fault. It’s just too easy.

The history of the Watch is a hilarious case study of the world of Apple punditry. It’s possible it may be the last great example of classical Apple opining, where Apple was seen from start to finish as incapable of doing anything right and yet somehow miraculously did. And then it was all shoved under a rug.

While plenty of people will still tell you Apple is doing things wrong — correctly, in many cases — few still are willing to say the company’s problems, whether imagined or real, will sink a particular product let alone the whole company like they used to.

In March of 2014, whether due to a myopic assessment of his prognostication skills or an absurd effort at self-promotion, analyst Trip Chowdhry claimed Apple would “disappear” or “become an irrelevant company” if it did not produce a smartwatch within 60 days. Honestly, the Macalope has no idea what motivated him to say that. In the olden times, they would have said ill tempers possibly brought on by having been in close proximity to a fox or stoat. Now we just shrug and chalk it up to poor personal branding.

Pundits couldn’t even wait until the Watch shipped to declare it a “flop”. And when it did ship, it was definitely a “flop” because it didn’t sell in the same kinds of numbers as the iPhone, arguably the biggest consumer electronics hit ever. If that’s your bar then, yes, the Apple Watch was a “flop”. Now please take your silly standards and performative exposition to the other side of the river. Perhaps the Fire Tribe has use for them, but we of the Air, Earth and Water Tribes do not.

Despite all this nay-saying, every year since the Apple Watch’s release some news comes out about how it’s actually doing really well, and 2021 is no exception.

“Apple Watch has a third of the smartwatch market in Q1 2021” (Tip o’ the antlers to @JonyIveParody.)

Meanwhile, two of the Watch’s main competitors, Google Wear (remember Google Wear?) and Tizen, are preparing to merge. Counterpoint believes this will “reinvigorate the market.”

The consolidation brings more power to Google’s Wear platform and will attract more developers to build newer experiences for the wrist.

Uh-huh. And surely next year is the year Windows Phone will finally overtake Android.

The Verge says about the Wear/Tizen merger:

In the mean time, hopefully you’ll forgive the Macalope for writing the same column every year. Sometimes low-hanging fruit is the most delicious.