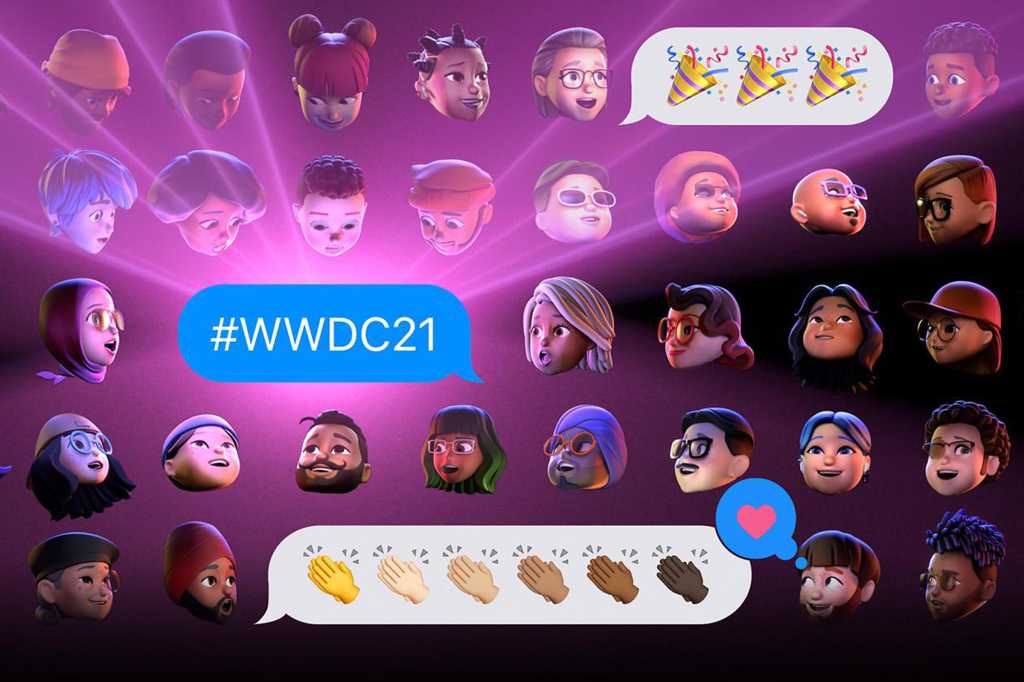 WWDC 2021 is set to kick off in just a few hours and we know you’re excited. So, before the keynote begins, we’ve got lots of things to read so you can get ready.

First, here’s how to watch the keynote live at 10am PT. It usually lasts about two hours and moves extremely quickly, so make sure you get some snacks, get comfy, and put your iPhone on silent so you don’t miss anything.

We’ve collected all of the latest leaks and rumors and we’ll be updating it right until the keynote starts.

What readers want to see most

We took a couple of polls on Twitter and the Macworld readers have spoken: iOS 15 and the 14-inch MacBook Pro are what people want to see most.

What to expect: Software

Apple is going to preview the next versions of all of its operating systems. We’ve previewed all of them with what we expect and want to see:

Additionally, Apple will likely show off the next release of tvOS and possibly show off some new HomePod and AirPod features as well.

What to expect: Hardware

Apple is rumored to be releasing some new hardware at this year’s event. The biggest rumor are 14-inch and 16-inch MacBook Pros with a new design, extra ports, and a faster Apple silicon processor. We could also possibly get a new higher-end Mac mini, also with a faster chip, more ports, and a new design. Both machines will reportedly spotlight the new M1X chip, which could be much faster than the current M1 processor.

What not to expect

Apple is going to make a lot of announcements today, but there are some products we’re willing to bet lots of money that these five products won’t arrive.