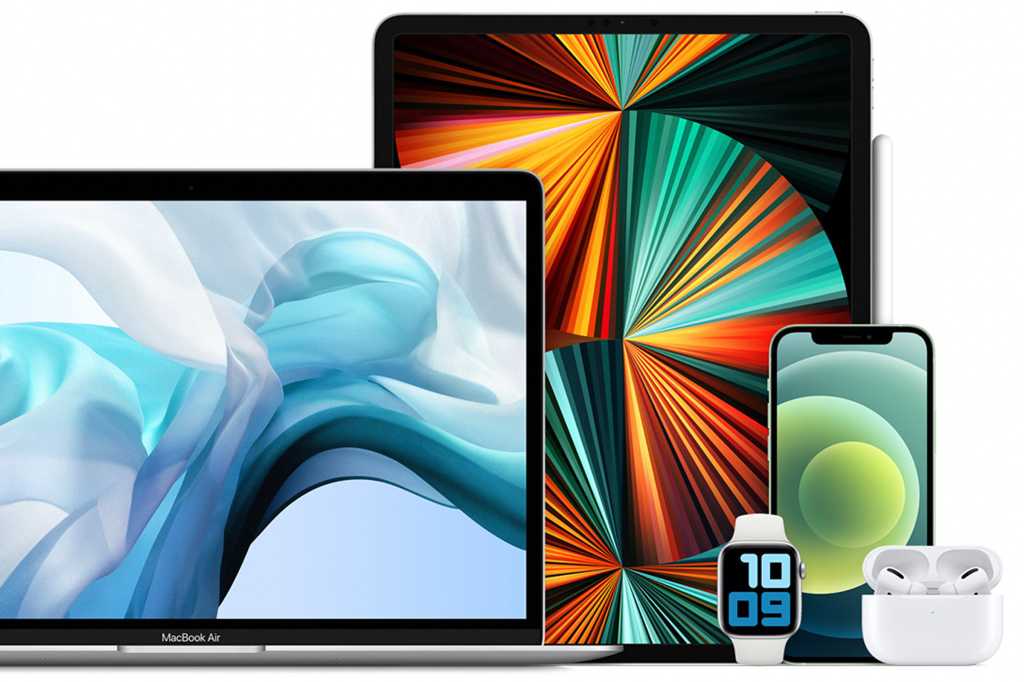 Apple might not guarantee OS updates when you buy a new Mac or iPhone, but it leads the industry when it comes to supporting older hardware with new software. And this year, it’s not removing any of the devices it currently supports, meaning the six-year-old iPhone 6s will get iOS 15 and the seven-year-old iPad Air 2 will get iPadOS 15.

The only OS that is losing support for the newest version is macOS, which drops a few 2014 MacBook Air and iMac models and the 2015 MacBook from compatibility. But it’s still an impressive level of support for a company with a massive installed base. Here’s the full list of supported devices for each of Apple’s operating systems: