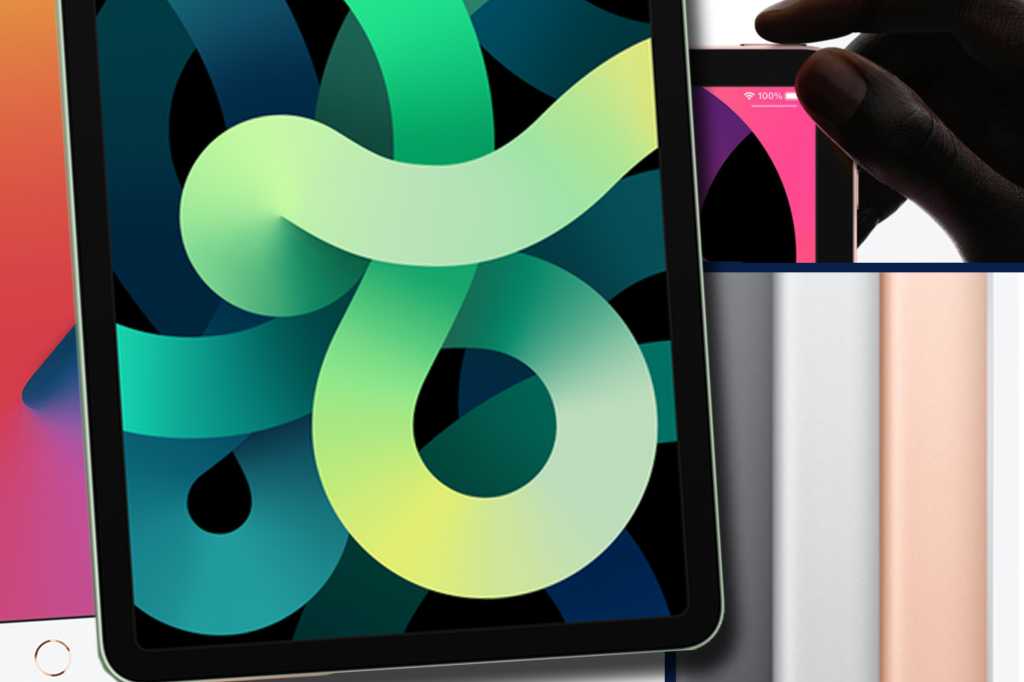 It’s been over two years since the iPad mini had its last update, so the rumors of a new version are heating up. This article keeps track of the most credible reports of the upcoming iPad mini, so stay tuned to this page for the latest and greatest.

July 26: According to Ross Young, CEO of Display Supply, the next iPad will have an 8.3-inch display.

July 22: A DigiTimes report (via MacRumors) claims that Apple is ramping up mini-LED display production for use in the iPad mini this year but Ross Young, CEO of Display Supply Chain Consultants, tweeted that the story is incorrect after speaking with the display supplier.

July 20: 9to5Mac reports that the iPad mini will get an A15 processor, USB-C port, and a Smart Connector.

July 12: In his Power On newsletter, Mark Gurman of Bloomberg News writes that the iPad mini is due for “the biggest redesign in [its] nine-year history” when it launches later this year.

June 11: Jon Prosser of Front Page Tech reports that the sixth-generation iPad mini could look like a smaller version of the iPad Air. It will be similar in size to the current iPad mini, but it will have flat edges like the iPad Air, iPad Pro, and iPhone 12. The home button will reportedly be eliminated as well, with Touch ID in the power button, like on the iPad Air, as well as a USB-C port, 5G cellular support, new speakers, and a new smaller Apple Pencil.

Mark Gurman of Bloomberg reported in June that the next iPad mini will have thinner bezels. Analyst Ming-Chi Kuo also reported about the thinner bezels, which allows the iPad mini to increase its screen size from 7.9 inches to 8.4 inches. However, recent rumors suggest that Apple will completely redesign the iPad mini with a look that’s closer to the iPad Air.

Apple has been transitioning the iPad line to reflect the design of the iPhone 12, with its flat edges. The iPad mini is next to undergo the “flat” change according to several reports, including a comprehensive rundown from Jon Prosser and confirmation from Mark Gurman, who says the mini is due for its “biggest redesign in (its) nin-year history.”

Prosser says the new model will be similar in size to the existing iPad mini, with a Liquid Retina display (rounded corners) and an “edge-to-edge” design. He also says the iPad mini will be available in gold, silver, and black (though we think he meant space gray.) The current space gray iPad mini has a black bezel, while the gold and silver models have white bezels, but Apple switched to all-black bezels with the iPad Air regardless of color. Ross Young, CEO of Display Supply, reported in July that the iPad mini will have an 8.3-inch screen, an increase from the current 7.9 inches, thanks to smaller bezels and the removal of the Home Button.

Kuo previously reported that Apple has planned to update the iPad mini with a mini-LED screen, but that has likely been pushed back to the next upgrade cycle, but a DigiTimes report in late July claimed that Apple was ramping up production of the next-gen display tech for use in both the MacBook Pro and iPad mini. However, that rumor was shot down a day later by Ross Young, who claims he received confirmation from the display provider. The current iPad mini uses an iPS LCD display like other iPads except for the new 12.9-inch iPad Pro.

Several reports have stated that the home button is going away in the next iPad mini. It will still have Touch ID, but the sensor will be built into the power button, an implementation that was introduced with the fourth-generation iPad Air. In our review, we called it “a good solution that works very well.”

Jon Prosser reported that Apple will replace the Lightning port on the next iPad mini with USB-C. Prosser called this an “interesting move,” which implies that maybe this rumor isn’t as solid as the others. The entry-level iPad and iPad mini are the only two iPad models that still have a Lightning port, while the iPad Pro and iPad Air use USB-C. This report was confirmed by 9to5Mac in July.

The current iPad mini already supports the Apple Pencil, but Prosser reports Apple may be designing a smaller version that would work better with the iPad mini’s form factor. We’ve heard rumblings that Apple is working on a 3rd-gen Apple Pencil, but we assumed it would be for the iPad Pro. Furthermore, 9to5Mac reports that the new iPad mini will have a Smart Connector, which likely means a smaller Magic Keyboard is on the way. Apple currently makes an 11-inch and 12.9-inch model, though the 11-inch model fits the iPad Air. The only keyboards made for the current iPad mini are made by third-party companies.

Finally, Prosser also expects the iPad mini to support 5G, a rumor that makes sense given Apple’s 5G push. The iPhone 12 lineup supports the next-gen network as does the newest iPad Pro.

Jon Prosser reported that Apple will use an “A14” processor in the next iPad mini. The iPad Air and iPhone 12 use an A14 Bionic processor with a neural engine, which is likely the model Prosser is referring to. However, it’s possible that Apple is using a system on a chip that’s an incremental step-down, as the A14 labeling implies, which would create some distance between it and the iPad Air. Apple has made different versions of chips before, such as the A12Z in the previous iPad Air and the M1 with a 7-core GPU.

In late July, however, 9to5Mac reported that the iPad mini will be using Apple’s next-gen A15 processor, which will presumably be the same chip in the iPhone 13.

Several reports have stated that the next iPad mini will be available later this year or by the end of this year, most recently Mark Gurman from Bloomberg who said the new mini “should be a go” for a fall launch. Prices have not been reported, but we assume that they’ll be the same as or very close to the price of the current iPad mini, which starts at $399 for 64GB of storage.