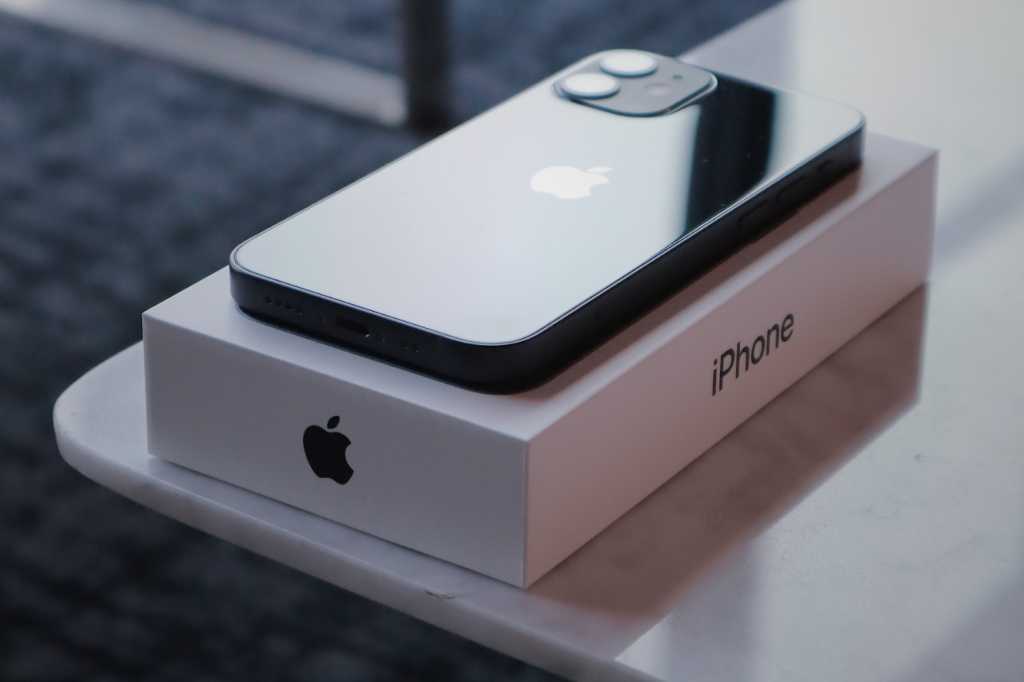 The power of 13—the iPhone 13—is being felt throughout the tech world. We talk about some developments involving Apple’s next iPhone, as well as the end of the iPhone 12 mini, and more in this episode of the Macworld Podcast.

This is episode 748 with Jason Cross, Roman Loyola, and Michael Simon.

On this episode, we talk about a few news items that popped up, a mix of iPhone stories. We start with a recent poll taken by SellCell, and according to them, one in five respondents are put off by the upcoming new iPhone, specifically the possibility that it will be called the iPhone 13. Apparently, those users have a fear of the number 13. Read more: iPhone 13 & iOS 15 Survey: 1-in-5 Apple Users Put Off By ‘iPhone 13’ Name (SellCell).

Whether it’s called the iPhone 13, iPhone 21, or just iPhone, Foxconn is gearing up to meet the manufacturing demands for Apple’s new phone. They’re offering signing bonuses of over $1,200 (U.S.) to people who once worked for Foxconn, left, and are coming back. New employees are getting signing bonuses that are a little less than that. Read more: Ahead of Apple’s iPhone 13 launch, supplier Foxconn woos workers with record-high cash bonuses (South China Morning Post).

But wait, why is Foxconn ramping up? Isn’t there a chip shortage? There is, but it pays to be Apple—and it pays to work with Apple, too. DigiTime Asia reports that the Taiwan Semiconductor Manufacturing Company is giving orders from Apple top priority. Read more: TSMC to give top priority to car chips, Apple orders (DigiTimes Asia).

You can subscribe to the Macworld Podcast—or leave us a review!—right in the Podcasts app. Or you can point your favorite podcast-savvy RSS reader at: http://feeds.soundcloud.com/users/58576458-macworld/tracks