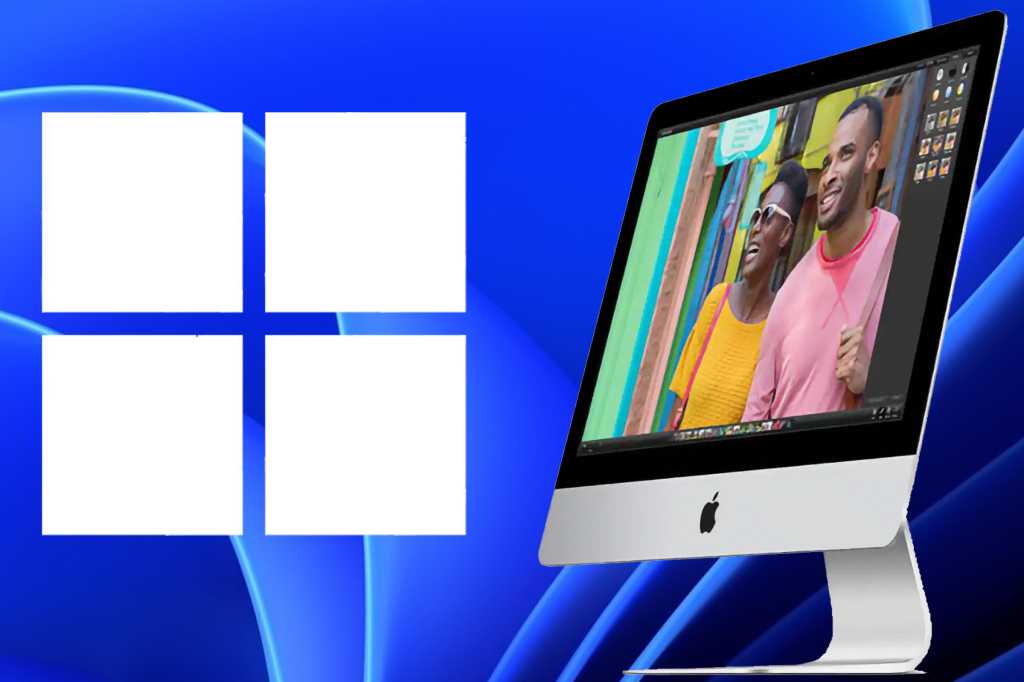 Microsoft’s Windows 11 compatibility made a lot of news last week, as the company has implemented stricter-than-usual requirements for its upcoming operating system. While Windows 10 was supported by decade-old PCs, Windows 11 doesn’t even support some recent Microsoft Surface devices.

For example, the Surface Go, which launched in August 2018, won’t be able to get an upgrade to Windows 11 when it lands later this year. That’s mostly due to Microsoft’s requirement that Windows 11 machines have a Trusted Platform Module (TPM) 2.0 chip, which only began shipping in 2018. But Microsoft also has dropped support for seventh-gen Intel processors, which were sold until just a few years ago.

To put that in perspective, Apple is supporting Macs going back to 2014 when macOS 12 Monterey ships this fall. Want more perspective? The 21.5-inch iMac, which you can currently buy for $1,099 through Apple, wouldn’t be able to upgrade to Windows 11. Of course, Apple also doesn’t support TMP 2.0 and it runs a completely different OS, but even the Intel processor is too far out of date for Windows 11. It shines a harsh light on just how old the 21.5-inch iMac is.

The 21.5-inch iMac was last updated in 2017 with a 2.3GHz dual-core 7th-generation Intel Core i5 processor, yet Apple continues to sell it. It’s by far the most outdated Mac still sold and really isn’t worth the price Apple is charging. We recommend upgrading to the 24-inch iMac instead or checking out an M1 MacBook Air, which has a smaller screen but a much faster processor for $100 less. But if you really want one, at least you’ll be able to update it to macOS Monterey in the fall, albeit without some of its best features.