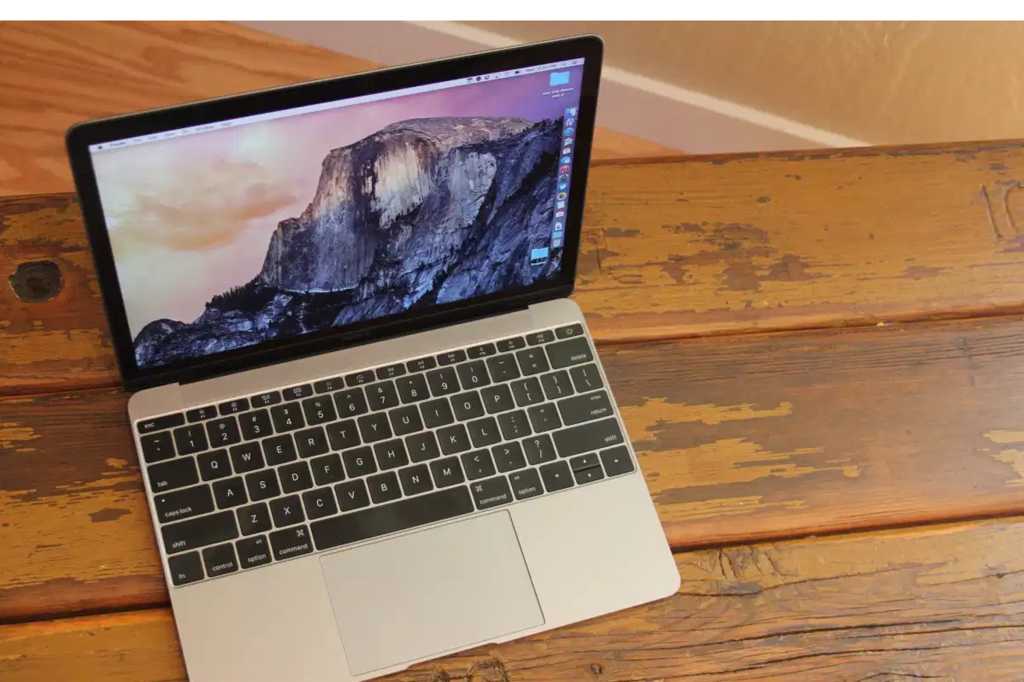 When Apple launched the MacBook in 2015, it was supposed to be a new era for Apple’s ultraportable laptops. Thinner and lighter than the Air with a 12-inch retina display and a sole USB-C port, it seemed to usher in a new era for Apple’s laptops. But the price tag and processor held it back, and the keyboard ended up being one of the most reviled in Apple’s history.

Less than four years later, Apple discontinued the MacBook line after just two revisions. Now Apple has officially designated the 2015 MacBook as “vintage,” meaning Apple “Apple stopped distributing them for sale more than 5 and less than 7 years ago.” It’s the first Mac from 2015 that has been declared vintage.

Apple added a new product to the “vintage” doesn’t usually mean much, but in light of recent rumors, it could be significant. Apple is rumored to be working on a new MacBook with an Apple silicon that could come in colors similar to the iMac. According to several rumors, the machine will have a 13-inch display, MagSafe, and a faster processor than the M1. It was originally rumored to arrive later this year, but it’s possible that the release gets pushed to 2022 due to industry-wide supply constraints.