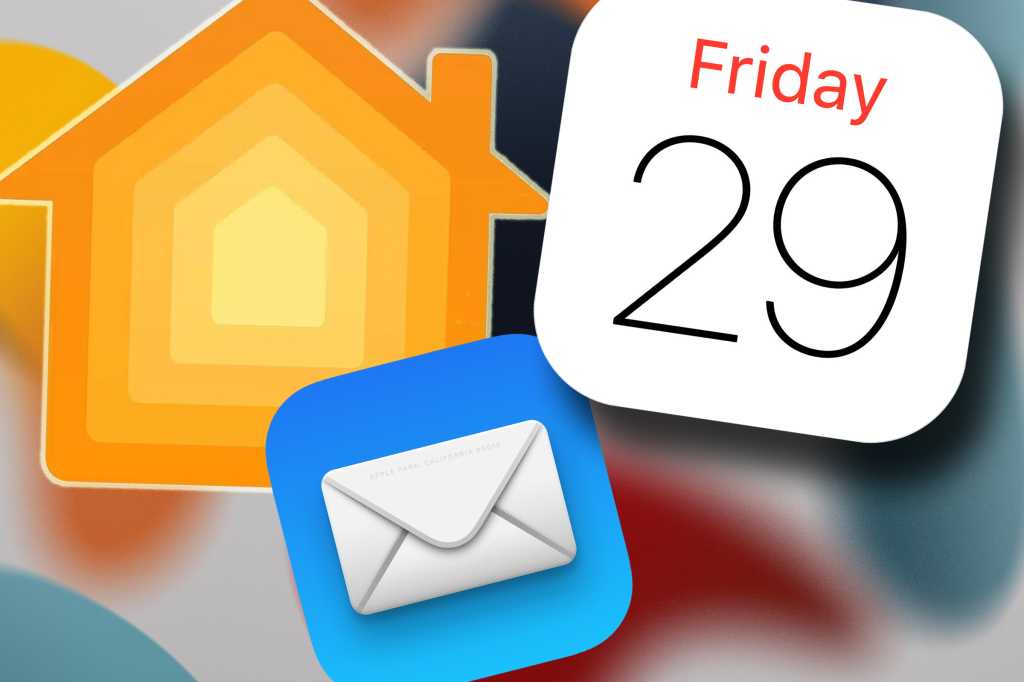 As much fun as it is to see Apple roll out updates to its major platforms every summer, it’s always a slightly bittersweet experience. Even though there are new features and shiny things galore to pore over, there seems to be some software that is left shivering in the cold rain, their faces plastered against the window while newer features are showered with love and adulation.

Of course, Apple’s platforms are so expansive these days that the company can’t possibly update each and every app on a yearly basis. But even so, there are a few that seem to perpetually languish, year over year, to the point that one wonders if Apple forgot about them, while others get updates of dubious necessity. More frustratingly, some of those very apps are ones that users rely on day in and day out. Apps that may not be exciting, but are definitely necessary.

As we continue to comb through the fallout from this year’s Worldwide Developers Conference, it’s worth taking a look at some of the apps that Apple didn’t make substantial changes to and which could maybe use a little bit of care and attention of their own.

Sure, there’s Messages and Slack and Twitter DMs and Snapchat and so on and so on. But email still forms the backbone of a lot of what we do online. (Ever risked getting a password reset via a Twitter DM?) Some may view it as a necessary evil—me, maybe I’m old, but in a world where technology means we’re always reachable, I delight in having a medium where it’s okay not to respond immediately.

But the Mail app on iOS and Mac hasn’t really changed in several years. There have been tweaks here and there, yes, but fundamentally the way we deal with email has remained the same. Which is a shame, because it seems like some of the technologies that Apple likes to talk up—like AI and machine learning—could be a real boon when it comes to dealing with our inboxes.

It’s not as though the mail field is totally stagnant, either. Competitors like Hey and the recently released Big Mail have shown that there are better ways to help organize our mail, using improved categorization and triaging, to return it to its erstwhile utility instead of being the modern day equivalent of a sales circular.

The Not So Big Company

Apple, to its credit, did announce that Mail extensions would be getting a new lease on life in macOS Monterey, but instead of leaving it all up to third-party developers, I’d love to see the company put some of that vaunted innovation to work here to rethink how we all deal with the necessity of email.

Calendar is so last year

I use Calendar every single day and, like Mail, it doesn’t seem to have seen a substantial update in years. (In fact, by comparison, Mail is practically a hotbed of activity.) While third party alternatives like Fantastical have greatly improved how we deal with our schedules, Calendar—though it long ago lost the skeuomorphic stitched leather design—seems to be content to mimic its analog compatriot.

A simple example: in the newest updates to Apple’s platforms, both Notes and Reminders got the ability to add and filter by tags. I’ve long wanted a similar feature for Calendar, especially in cases where I have the same event on multiple calendars (generally because they are shared with different groups of people). And yet, I’m stuck having three copies of the same event, crunched together in one small time slot. It’s a problem others have solved, but Apple seems to steadfast in its belief that the Calendar app is good enough as it is.

Home away from Home app

Before this year’s WWDC, I was intensely hopeful that Apple would take the opportunity provide a significant revamp of the Home app. Alas, that dream didn’t come true, and we remain stuck with the same somewhat unwieldy software we’ve had for years.

That app was generally fine when we had a few devices here and there, but the number of smart home accessories has ramped up rapidly over the past few years and the Home app gets quickly overwhelmed. As someone with quite a few smart home devices, I sometimes end up paging through multiple screens, then having to scroll down just to find the device I want to control. Having any more than a couple scenes quickly becomes unwieldy, as they scroll off the screen, and there isn’t even a search option, for those cases where you can’t find what you’re looking for.

Apple has, to be fair, improved some elements of the app, by surfacing information from some accessories, so you can, for example, see temperature or cameras at a glance.

But on the Mac in particular, the Home app feels clumsy, since it’s essentially the iPad version of the app, with an interface that’s out of place in a point-and-click environment. (One reason I’ve largely turned to a third-party app, like HomeControl Menu, which enables the far more Mac-like experience of letting you control your accessories from the menu bar).

If Apple wants to make the smart home a bigger part of its business—and its investment in Thread radios in the HomePod mini and Apple TV, as well as its part in the new Matter standard suggest it does—then the company needs to start showing its commitment where it matters: at home.