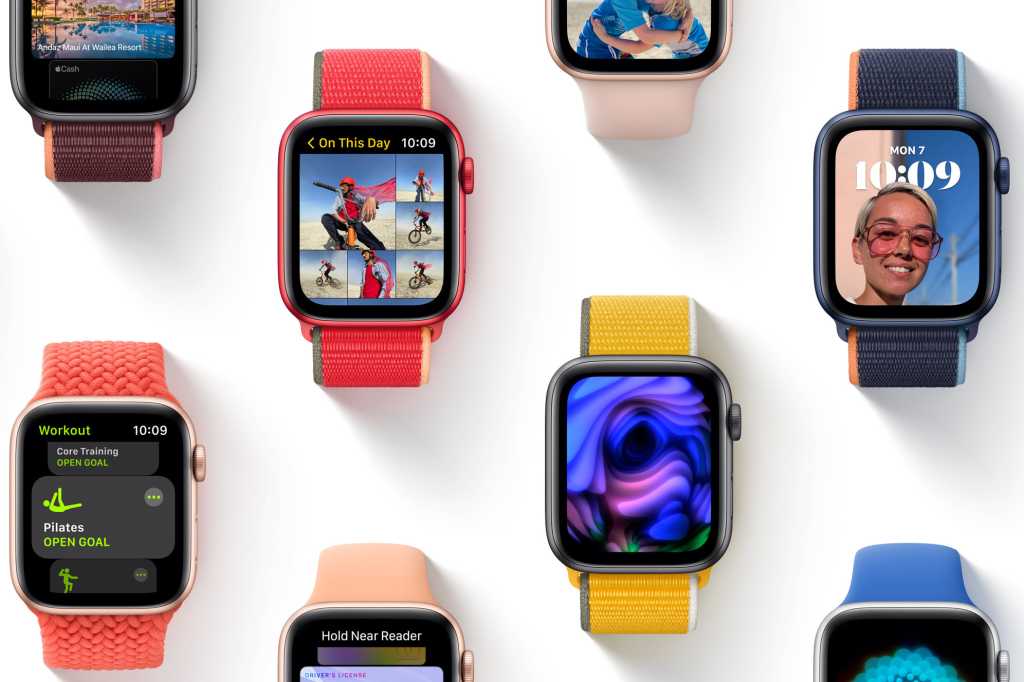 Along with new versions of iOS, iPadOS, and macOS, Apple is also letting users try out the new watchOS 8 beta on their Apple Watches. Here’s how to get it.

Should you install the watchOS 8 Public Beta?

Before we begin, a note of caution. Since it’s a beta release software, watchOS 8 will include bugs and issues that could affect performance and battery life. This is especially important to consider with watchOS because there’s currently no way to downgrade back to watchOS 7 like you can with iOS and iPadOS. It’s unlikely that your watch will be rendered useless and most things should work fine, but if there are sny apps and features that you can’t live without, you might want to hold off on installing—or install it on an older watch.

Enroll your Apple Watch in the Public Beta

Install the Public Beta on your Apple Watch

To finish the process, tap the Download profile button, then tap Allow when prompted. On the next screen, tap Install in the top right corner. Then head over to the Watch app (if it doesn’t already open) and follow the rest of the instructions. You’ll need to reboot your Watch and then go to the Software Update in the General tab in the Watch app. You’ll see the watchOS 8 beta as you would a usual software update. Tap install and wait for the process to finish.

Here is the list of support watches able to get watchOS 8: