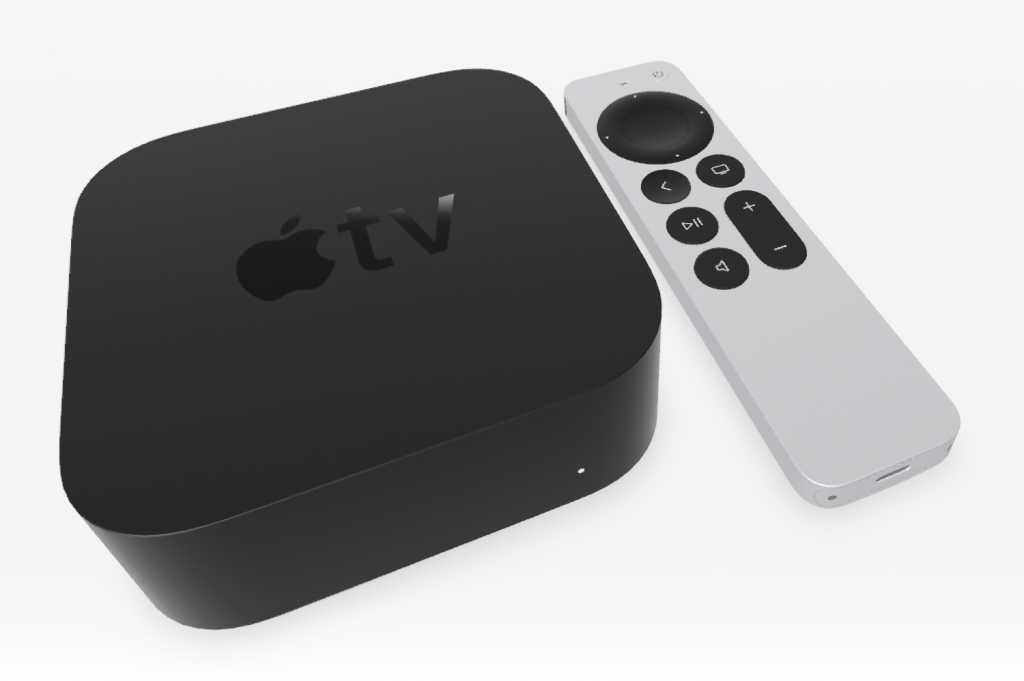 tvOS doesn’t get nearly as much attention as iOS and macOS, but Apple has a new version coming out in the fall with some new features and you can try it out now.

Should you install the tvOS 15 Public Beta?

As always, beta releases of software carry the usual warnings of bugs and other issues, but like Apple Watch, updating to the tvOS 15 beta is a one-way street. So once you update, you can’t go back even if there’s a a major issue. That’s unlikely to happen, but it’s something to consider before you go through with the process below.

Enroll your Apple TV in the Public Beta

On your Mac, head over to https://beta.apple.com and sign up for the Beta Software Program (or sign in if you’ve already installed a beta on another device). Then click the tvOS tab and click the Enroll your Apple TV link under Get Started.

Install the Public Beta on your Apple TV

On your Apple TV, head over to the Settings app, then go to System and you should see a Get Beta Updates option. If you don’t, then you might be logged into a different iCloud account than the one on your Mac. Go to the Users & Accounts tab and check. If they’re the same, restart your Apple TV and check for the Get Beta Updates button again.