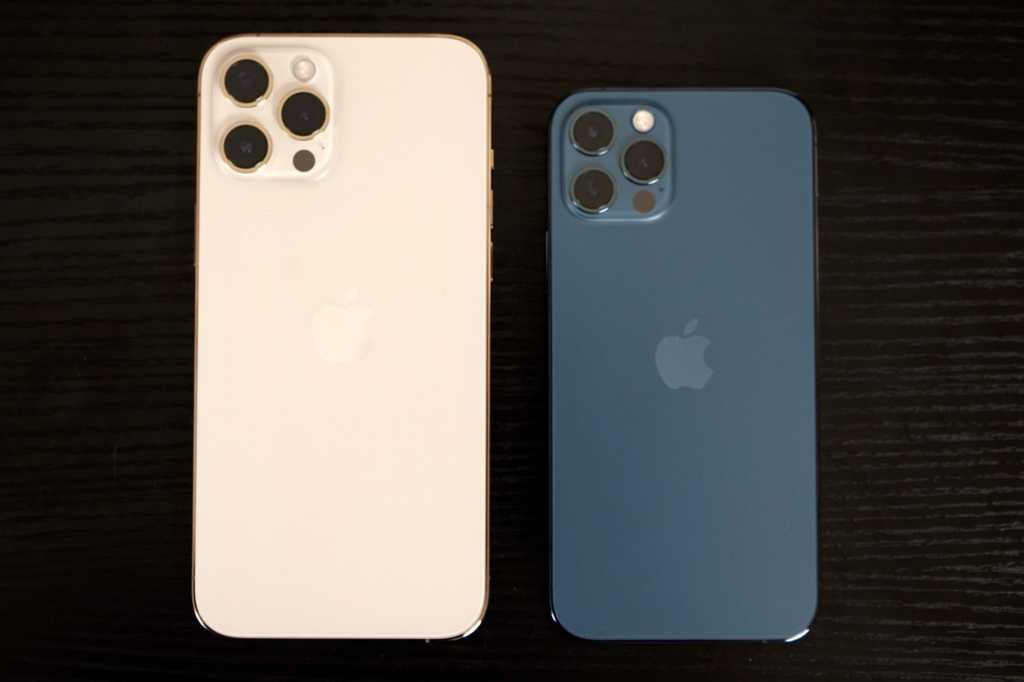 While we’re waiting for the iPhone 13 to make an appearance in September, plans for the iPhone 14 are already well underway. And if you’ve been wanting a cheaper iPhone 12 Pro Max, the phone of your dreams might be on the way.

By now you’ve already heard that Apple will almost certainly offer its first iPhones with 120Hz ProMotion displays this year. All reports indicate that the faster displays will be exclusive to the iPhone 13 Pro models, however. That’s likely due to a variety of reasons—marketing, cost, and battery life—but also because the only supplier for the LTPO TFT OLED displays Apple needs to deliver ProMotion displays is Samsung and yields are reportedly low enough where it wouldn’t be able to supply enough orders to cover all four models.

That might change in 2022. According to a new report in Korea-based The Elec, LG is in the process of converting its display manufacturing line to LTPO TFT OLED with the hope that it can join Samsung in supplying displays for the new all-OLED iPhone lineup in 2022. That would mean the non-Pro models would join the iPhone 14 Pro and iPhone 14 Pro Max in getting 120Hz displays, in the same way Apple added OLED to the entire lineup last year.

Previous rumors indicated that Apple would dump the iPhone mini in 2022 in favor of a new non-Pro Max phone that would have the same 6.7-inch display as the current Pro Max but cost $200 less. Add to that rumors that the Pro models will get a 48MP wide-angle lens and large-phone lovers will have two incredible models to choose from.