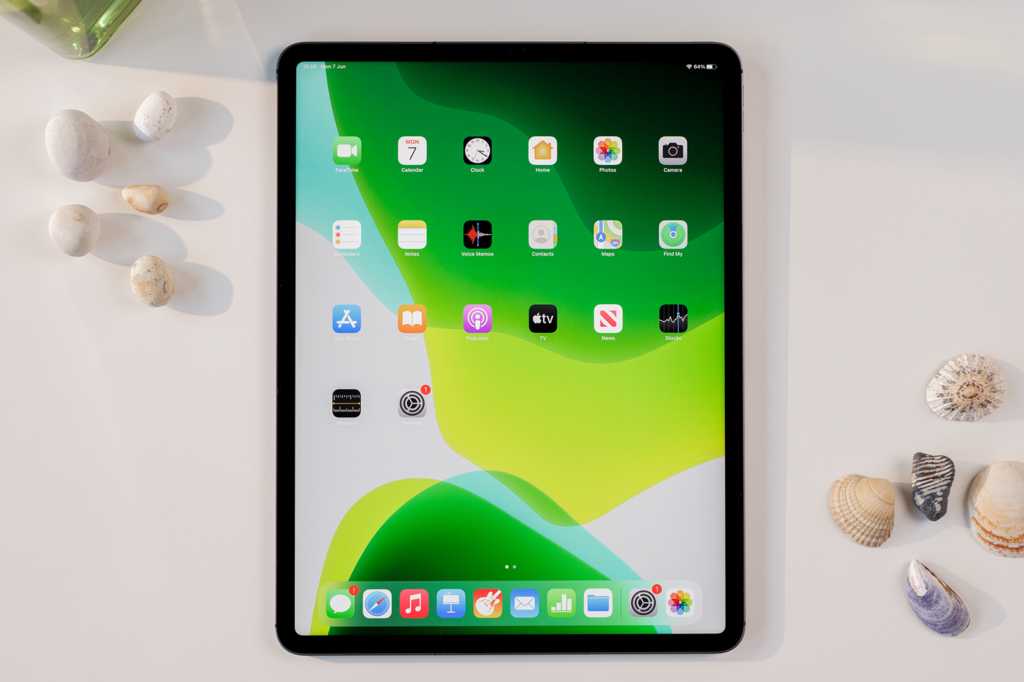 The 12.9-inch iPad Pro may be Apple’s first device with a mini-LED display, but it won’t be the last. According to Ming-Chi Kuo, Apple will update several of its products with the next-gen screen tech as it moves away from LCD for all but a few entry-level products.

First and foremost, Kuo says Apple will update the 11-inch iPad Pro next year, seemingly as part of a larger upgrade with an M1X or M2 processor. Previous reports indicate that Apple’s flagship iPad is in line for something of a redesign, with a glass back and wireless charging. Kuo doesn’t mention whether the 11-inch iPad Pro would receive a $100 price hike like the 12.9-inch one, but it’s possible Apple bumps the price to $899 to create some more separation between it and the $599 iPad Air.

Also on deck are mini-LED displays for the upcoming MacBooks. We’ve already heard that Apple is planning a massive update to the MacBook Pro with a redesign 16-inch model and a new 14-inch one, and Kuo says they will both of which will sport mini-LED displays when they launch later this year. He also says the next MacBook Air, which is reportedly due to arrive in early 2022, will also feature a mini-LED display.

Mini-LED display tech is similar to OLED with a 1,000,000:1 contrast ratio and a full-screen brightness of 1,000-plus nits that uses thousands of tiny LEDs for more control and balance than a traditional LCD. In our testing of the 12.9-inch iPad Pro, we found the screen to be impressive but not tremendously superior to the LCD display on the 2020 model. But it might be more noticeable on the MacBook Air and MacBook Pro, which currently have lower max brightnesses of 400 and 500 nits respectively.

A push into mini-LED for the 11-inch iPad Pro, MacBook Air and MacBook Pro would leave just a few products with LCD screens: the entry-level iPad, iPad mini, and iPhone SE.