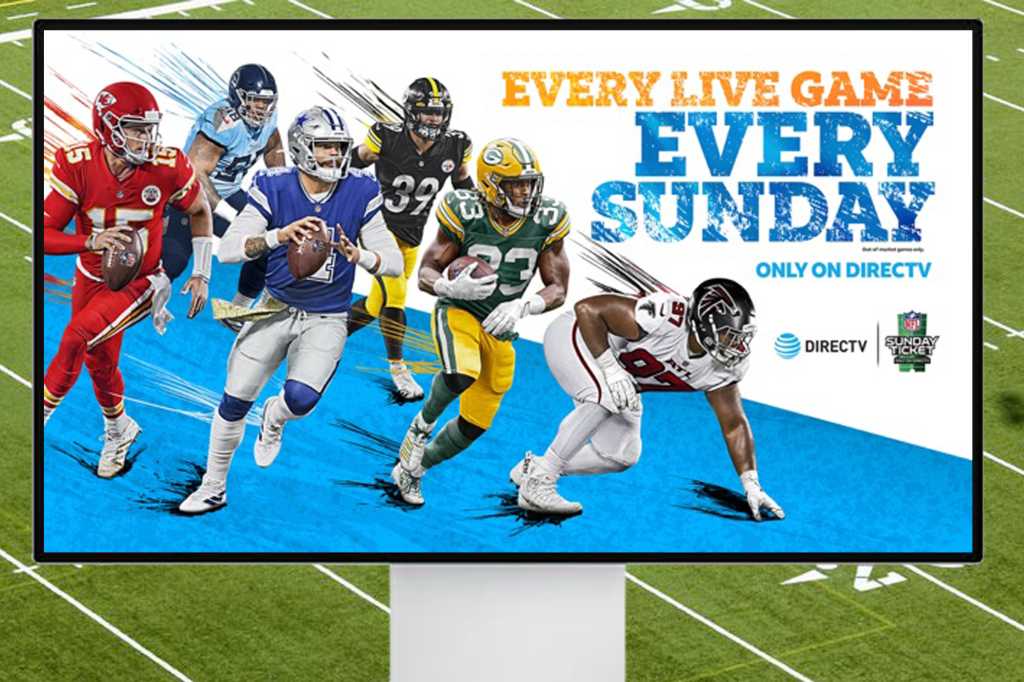 While Apple has thus far stuck to original programs to build its Apple TV+ catalog, a new Deadline report attaches the service to something completely out of the box: sports. Specifically, NFL Sunday Ticket games.

Deadline reports that Apple has been approached by the NFL about bidding on the NFL Sunday Ticket package of out-of-market NFL games that currently airs on DirecTV through the 2022 season. The Information also reports that Apple and the NFL are in talks about the Sunday Ticket package, which currently costs DirecTV $1.5 billion a season, according to Sports Pro Media.

At first blush, an Apple-NFL pairing seems like an odd one. Apple has been reluctant to add non-original programming to Apple TV, with Tim Cook declaring on Apple’s most recent earnings call that “the objective and philosophy of ‌Apple TV+‌ is to create high-quality original content and to be one of the most desired platforms for storytellers.” It recently won several awards for Ted Lasso and has a full slate of programming in the fall, including the anticipated second seasons of See and The Morning Show.

However, Apple hired former Amazon exec Jim DeLorenzo last year, which could signal an interest in expanding into sports. DeLorenzo was hired by Amazon in 2016 to run its live sports division, which recently acquired exclusive rights to Thursday Night Football beginning in 2022. In March the NFL signed a record $113-billion contract with CBS, Fox, NBC, ESPN/ABC, and Amazon to air games over the next 11 years. And with the free year of service with any Apple purchase coming to an end, Apple will likely be more aggressive with seeking out content.

Neither report believes Apple has emerged as a serious bidder yet.