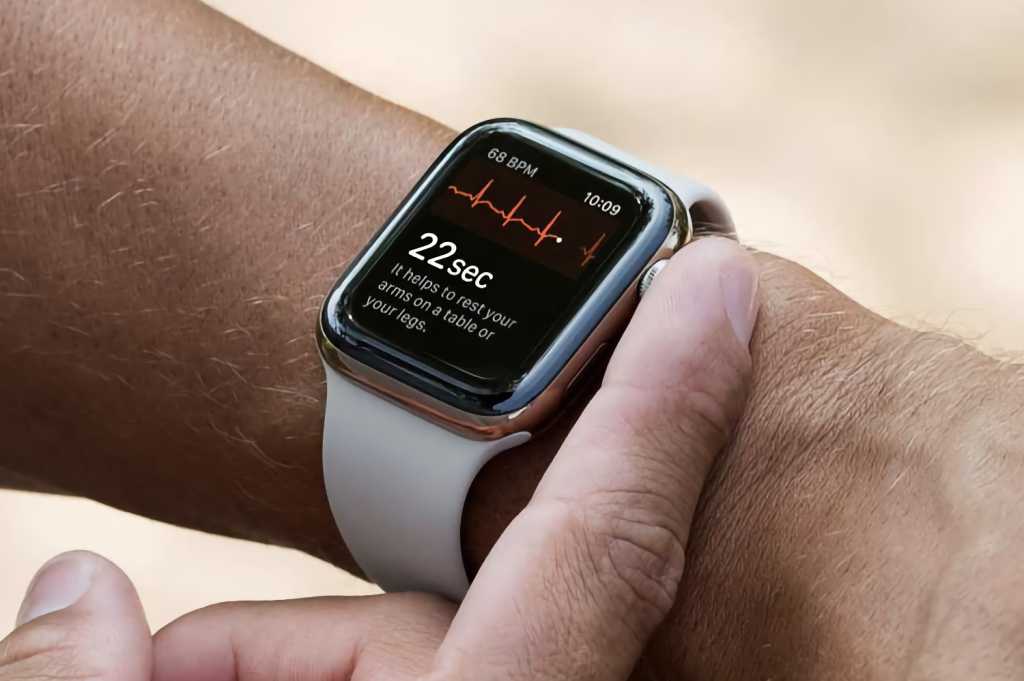 Update 7/29/21: Apple released the watchOS 7.6.1 update on Thursday with a security update that fixes an issue with the IOMobileFrameBuffer.

In addition to releasing iOS 14.7, Apple on Monday released watchOS 7.6, an update to the Apple Watch operating system. It includes the ECG app in 30 new regions; the ECG app requires an Apple Watch Series 4 or later.

Apple confirmed that the iOS 14.7 update that was also released may stop iPhones with Touch ID from unlocking the Apple Watch automatically. If you have one of these iPhones, you may want to wait until Apple issues a fix.

Here are the watchOS 7.6 release notes:

Support for the ECG app on Apple Watch Series 4 or later in 30 additional regions. For a list of available regions, visit: https://www.apple.com/watchos/feature-availability/

When the update was released, the details of the security content had not yet posted on Apple’s support document. It is now available if you’re interested.

How to install watchOS 7.6

Before you install the update, you must place your Apple Watch on its charger. Also, the watch needs to be within range of your iPhone and connected to Wi-Fi. Then follow these steps in the Watch app on your iPhone:

The installation will take several minutes. You can see how much time is remaining under the “watchOS 7.6 Apple Inc.” heading. The update is 188MB.