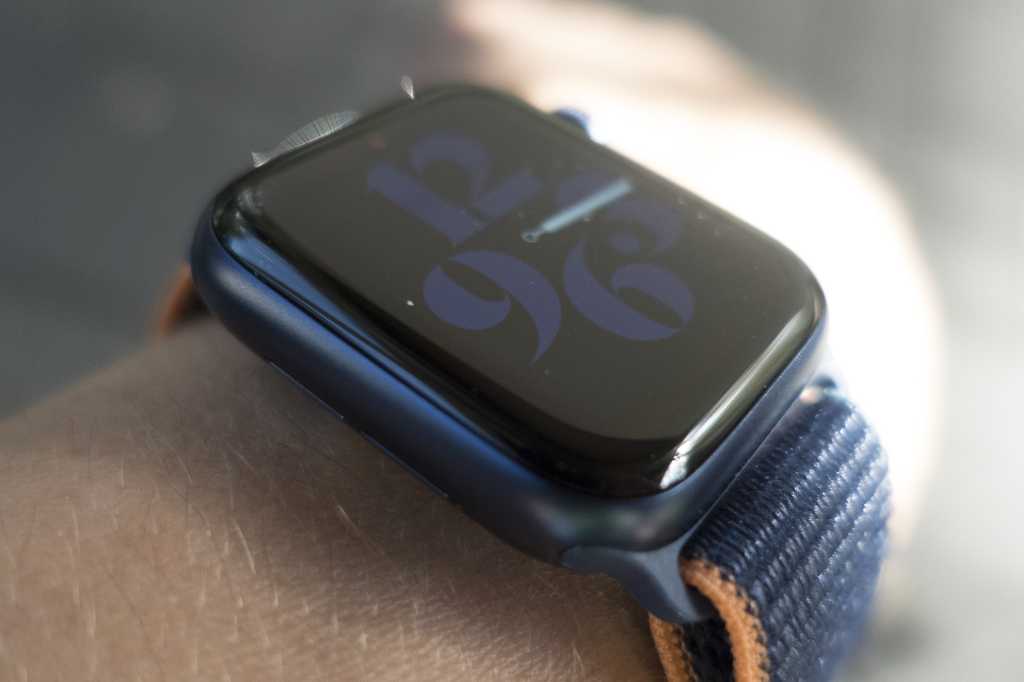 Ever since the Apple Watch launched in 2015, there has been a handy feature that lets you unlock it with your iPhone instead of tapping your passcode into the tiny number keys with your finger. If that stopped working after upgrading to iOS 14.7 on Monday, Apple says a fix is on the way.

In a support document, Apple says the issue is limited to iPhones with Touch ID and the only solution is to type in the passcode on your Apple Watch. As long as it remains on your wrist, Apple only requires users to enter the passcode once a day, so it’s a relatively minor inconvenience.

If you don’t remember your 4-digit code, however, it could be more of a hassle. Apple doesn’t offer a way to retrieve the code via text or email, so you’ll need to factory reset your Apple Watch, restore from a backup, and start fresh. Or you can wait until Apple pushes out a fix, which “will be addressed in an upcoming software update.”