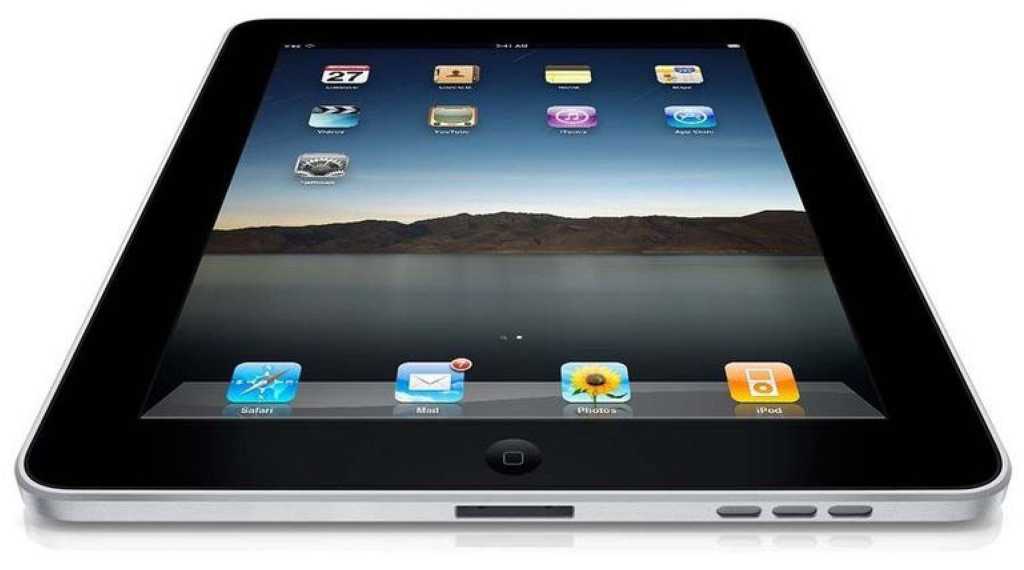 It’s hard to believe that January 27 marks the tenth anniversary of the announcement of the iPad. As impressive as that first iPad was in terms of hardware, a decade later it’s clear that the iPad succeeded because of Apple’s focus on native iPad apps from the very first day.

Sit down and lean back

If you go back and watch Steve Jobs’s keynote introducing the iPad, you’ll see the brilliance of Apple’s roll-out strategy. To start it all off, there’s a big comfy chair on stage, something you never see at Apple keynotes. That chair allowed Jobs and other presenters to show that the iPad was a comfortable device meant to be used casually.

After revealing of the iPad itself, Jobs sits down and spends a very long time walking the audience through the various bundled apps on the iPad. He’s sending an important message, right from the start: These were apps that we were familiar with from the iPhone, but they’re all bigger and better because they’ve been modified to take advantage of that larger iPad screen. Safari, of course, but also Calendar and iBooks and many others.

In the early days of the iPad, the most cutting criticism of the device was that it was “just a big iPhone.” Apple’s presentation demonstrates that while this is technically true, it misses the point. The iPad was a much larger canvas, and apps that grew to fit the larger canvas were not just bigger, but better.

Prepare for the Gold Rush

In the second part of the presentation, Scott Forstall (then Apple’s software chief) invoked the App Store, which had already become wildly successful after less than two years in operation. It was the App Store’s Gold Rush era, and Forstall’s message was clear: There’s a new Gold Rush coming, and it’s in iPad apps. And if developers wanted their apps to be prominently featured on the App Store for iPad, Forstall pointed out, those apps would need to be updated to support it. iPhone-only apps would run, but they’d do so in a diminished compatibility mode and be relegated to the back pages of the App Store.

The iPad was introduced in January, but it didn’t ship until April—and Apple released tools for developers to build iPad apps the very day the product was announced. The message was clear: Build iPad apps and a flood of users will come your way. You’ve got three months.

Forstall was also quick to point out that good iPad apps were more than just blown-up iPhone versions. Several compliant developers were brought out to demo how they’d already begun work on reconceptualizing their iPhone apps for a larger screen, including MLB At Bat and the New York Times.

And to top it all off, iWork

With a bunch of built-in apps as examples and an App Store Gold Rush stoking developers, the iPad was already set up for a solid launch. But Apple had one more revelation to make during the launch of the iPad, and it’s one that has had lasting effects on the iPad ever since: The announcement of iWork apps on the iPad.

Apple bringing Keynote, Numbers, and Pages to the iPad on day one sent a powerful message. While it might be difficult to conceive of using an iPhone 3GS to edit a spreadsheet or make a presentation, the larger screen of the iPad made it possible. This was Apple declaring, from day one, that the iPad was going to horn in on areas traditionally served by laptops. How can you dismiss the iPad as a big iPhone if it has a suite of office apps?

Even one of Apple’s first wave of iPad accessories reinforced this message. People forget it about it now, but Apple made a keyboard dock for the original iPad. It locked the iPad in portrait orientation and was ergonomically questionable, but it sent the message that this was a device you could do work on. (Jobs said, somewhat dismissively, that you could “write ‘War and Peace’ on it.” I don’t think he was excited about the prospect of tying his beautiful iPad down on a desk, attached to a keyboard.)

You can draw a line directly from this moment to the introduction of the iPad Pro in 2015. From the start, Apple said that the iPad should be capable of doing computer stuff, with the implication that third-party developers should follow its lead and dream bigger when it came to iPad software. (Many developers, most notably the Omni Group, embraced this message and set about bringing all their apps to iPad.)

Ten years later, the iPad is still a work in progress. There are still people who view it as a big iPhone, and don’t understand why anyone would want to use it to do the work that could just as easily be done by a laptop. It’s still a device full of contradictions, something you use to lean back and watch a TV show or read a website, but also something you can attach a keyboard (and mouse) to and use as a laptop, or close to it.

But consider the competition. Microsoft has brought some tablet features to Windows, but PC tablets are really just PCs under it all, with an interface optimized for keyboard and mouse. And although Google tried very hard to promote Android as an operating system for tablets, it has largely failed—mostly because tablet-optimized Android apps just aren’t there. There’s no clearer evidence of Apple’s wisdom in emphasizing the importance of developing apps specifically for the iPad than that.