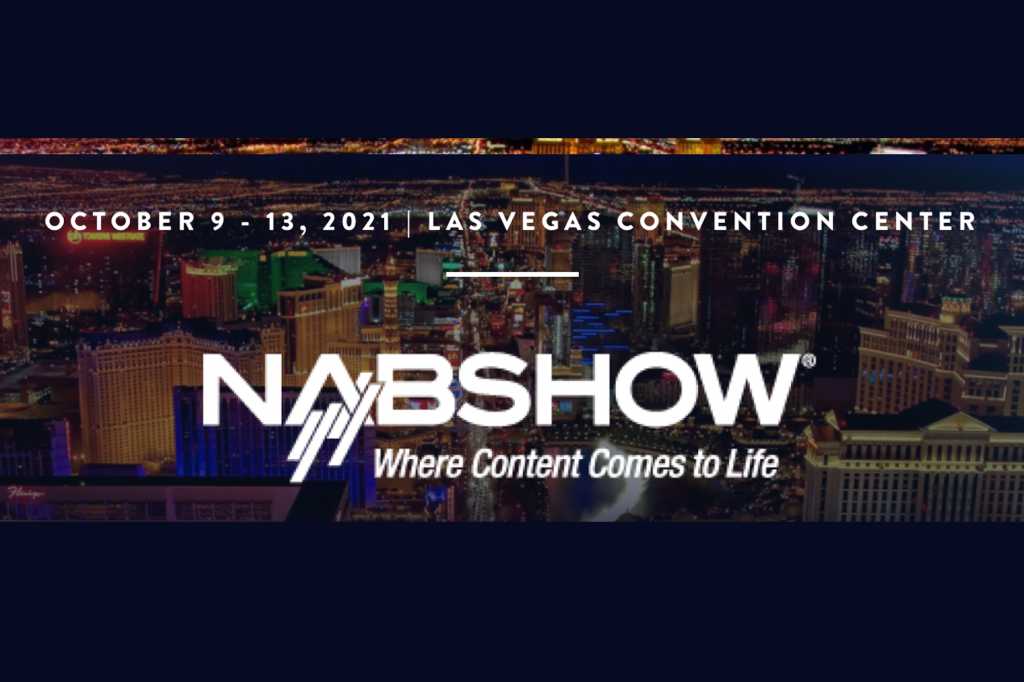 Update 7/27: The National Association of Broadcasters has removed Apple from the list of attendees and Apple has confirmed that its inclusion was in error. The original article appears below.

As if Apple’s fall won’t be crowded enough, the company will apparently attend the video-focused NAB Show for the first time in a decade. While the presence at the broadcasting show hasn’t been officially announced, AppleScoop spotted Apple’s inclusion on the attendee list, which also includes Epic Games, Facebook and Spotify.

The last time Apple appeared at the National Association of Broadcasters Show was in 2011 when it debuted Final Cut Pro X as a brand-new 64-bit application with a completely new interface. Initially met with criticism by long-time users, Apple released version 10.0.1 in September of that year to address several issues, including XML import and export, and metadata text and color labels.

Following the launch, Apple abandoned NAB, so the return is something of a big deal. The event takes place in October, so it’s likely to use the conference to spotlight the new iPhone 13, which will reportedly have a focus on video recording capabilities.