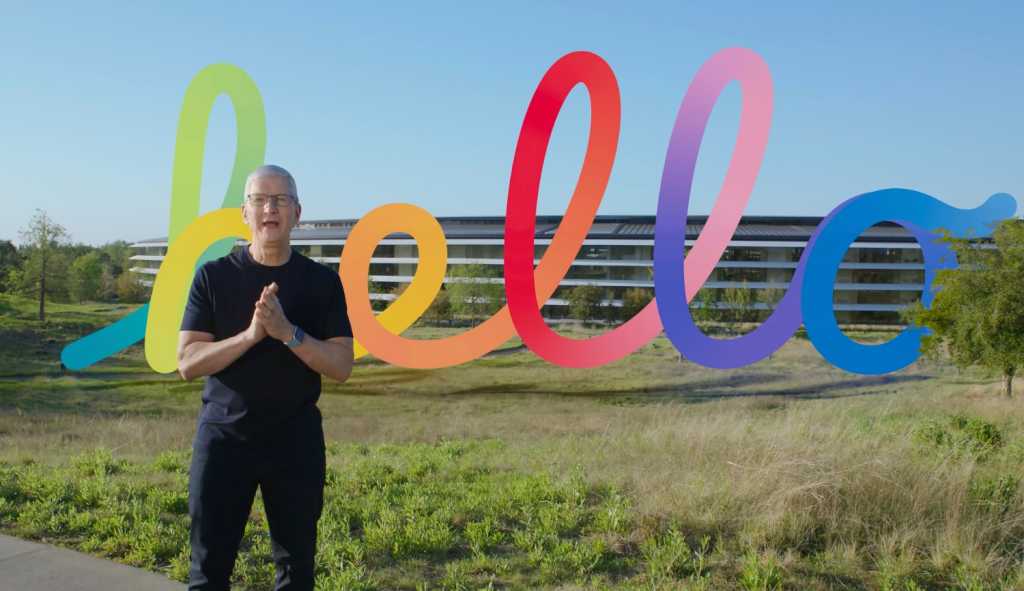 A chip shortage can’t stop Apple—the company on Tuesday revealed another monster earnings report for the third quarter of 2021. Apple brought in a record $81.4 billion in revenue for 36 percent year-over-year growth.

The $17.5 billion brought in by Apple’s Services (which includes Apple TV+, Apple Music, Apple News+, iCloud, and others) is a new all-time record, up from $16.9 billion in the previous quarter. iPhone revenue accounted for 49 percent of Apple’s total Q3 revenue. The Mac and iPad’s revenue were new records for the June quarter—the past four quarters for the Mac have been the best ever. Here is a breakdown of each product category with the corresponding year-over-year growth:

While every product category saw improvement over the same quarter in 2020, iPhone sales were a bit down compared to the previous quarter ($47.9 billion). This isn’t unusual since consumers often decide to wait for the new iPhone release during Q4. At the Q2 results announcement last April, CFO Luca Maestri said that Apple expected strong double-digit growth but a sequential revenue decline from the March quarter due to supply constraints and other factors.

“This quarter, our teams built on a period of unmatched innovation by sharing powerful new products with our users, at a time when using technology to connect people everywhere has never been more important,” said Apple CEO Tim Cook in a press release. “We’re continuing to press forward in our work to infuse everything we make with the values that define us—by inspiring a new generation of developers to learn to code, moving closer to our 2030 environment goal, and engaging in the urgent work of building a more equitable future.”

Apple did not provide revenue guidance for the fourth quarter. Maestri stated that Apple expects Q4 revenue growth to be lower than Q3 due to a foreign exchange of three points, a slowdown in Services, and supply constraints that will impact iPhone and iPad production. Apple does expect double-digit Q4 growth in all its product categories.