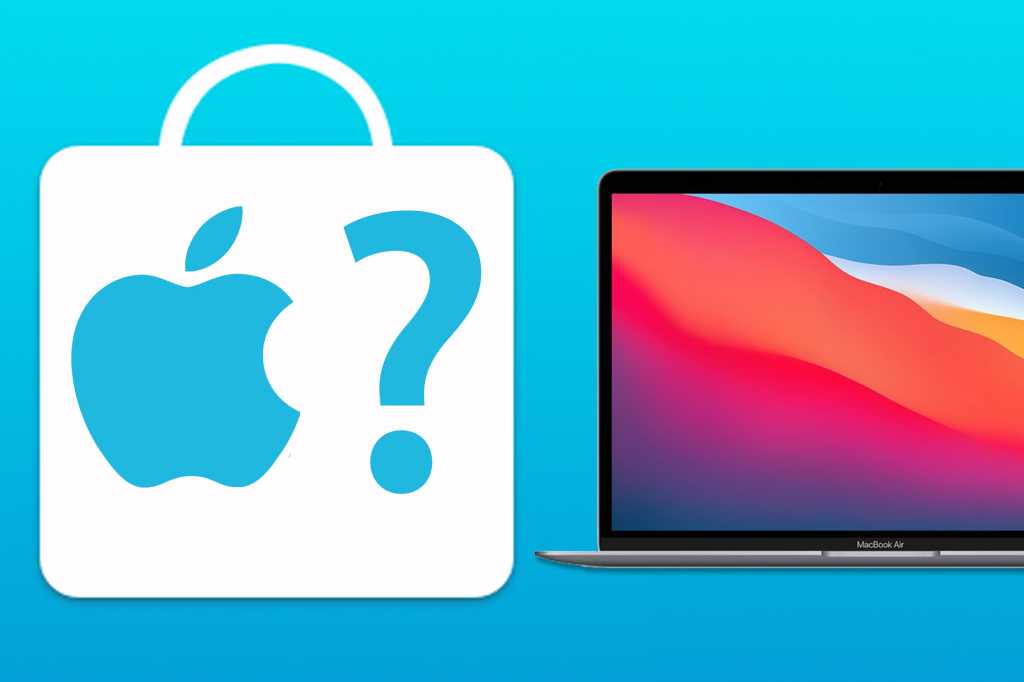 The MacBook Air is Apple’s most popular laptop, and for good reason. It’s thin and light, performs very well, and is the most affordable laptop Apple sells.

At the end of 2020, it got its first major revision in a long time as one of the first Mac models to be powered by Apple Silicon. The M1 MacBook Air is a fantastic laptop—but is there a better one on the way? Is this a good time to buy it, or should you try to hold on a little longer? Here’s what we know about the next MacBook Air and our buying recommendation.

Update 03/03/22: Apple has announced its “Peek Performance” event for March 8. A new MacBook Air might be announced at the event, and if not, we’ll probably see it at WWDC in June. Either way, we think unless you really need a MacBook Air right now, it’s best to wait for the new model.

Released: November 2020
Late in 2020, Apple updated the MacBook Air, 13-inch MacBook Pro, and Mac Mini with its new M1 processor. We love the M1 MacBook Air and think the performance and battery life are phenomenal.

That said, the only thing Apple did was replace the Intel processor with its own Apple Silicon. The M1 Air has the same lackluster webcam (though with much better processing), the same silver clamshell aluminum body, the same keyboard, the same paltry USB-C ports…even the battery size is the same. Apple just gets more life out of it with its extremely efficient processor.

It’s a great system at a reasonable price, but we’re looking forward to an eventual design change—especially slimmer bezels around the display and a better webcam.

MacBook Air: Why you should buy

The M1 MacBook Air is a big upgrade over the previous Intel-based model. While most of the laptop is the same (the size and shape, weight, keyboard, ports, display, etc.), the performance and battery life delivered by Apple’s M1 chip is a really big deal.

We do expect an updated MacBook Air with a new design (and maybe new features like a mini-LED display or improved camera), but that might also increase the staring price. It’s not known if Apple will keep this model around at a lower price, but if not, this may be your last chance to get a great MacBook this affordably.

MacBook Air: Why you should wait

As good as that M1 chip is, the rest of the MacBook Air is getting a little long in the tooth and in need of an upgrade. The next MacBook Air is rumored to have a new, or at least updated, design. It should also have an even better M2 chip. And with a new design may come new features, like a mini-LED backlight and slimmer bezels, color options like with the new 24-inch iMac, an improved webcam, and more.

The new MacBook Air is likely to be announced at either the spring event (“Peek Performance” on March 8) or at WWDC, which is typically in early June. It’s expected to be such a nice upgrade over the existing MacBook Air that we definitely recommend waiting—you’ll kick yourself if the new one drops less than three months after you make your purchase.

The new MacBook Air should be a really hot item, as it’s rumored to be the first real design change for the laptop in years. From the time of this writing, it’s likely to be announced either within the week or in about 3 months. In either case, you should probably wait, as the new model is likely to be so much more than just a processor upgrade and you don’t want to be stuck with the old model right before the new one comes out. Should WWDC in June come and go without mention of a new MacBook Air, go ahead and break out that credit card.