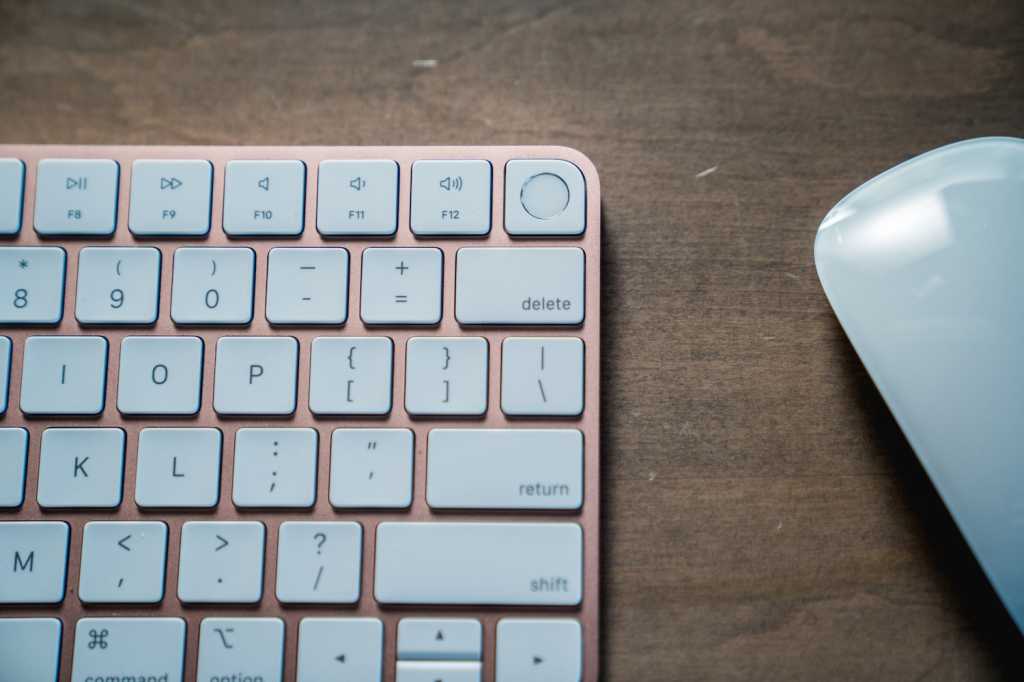 It’s been a long three months since Apple unveiled the new Magic Keyboard with Touch ID for the 24-inch iMac, but if you’ve been itching to get your hands on one, the wait is over.

The keyboard is the same as the standard version with a Touch ID sensor in place of the eject button at the right end of the function row. However, if you want one you’ll need an M1 Mac. While Apple has offered Touch ID on Intel MacBooks built into the keyboard, the M1 chip in the latest laptops features a Secure Enclave integrated into the system on chip. Intel Macs, on the other hand, use a T2 co-processor to handle security which is likely the reason for the lack of support.

In our testing of the new keyboard, we found that Touch ID works just as well as it does on Apple’s MacBooks. Apple previously allowed the iMac keyboard to be paired with any M1 MacBook.

In addition to the Touch ID keyboards, Apple is also selling “new” versions of the Magic Mouse and Magic Trackpad, though it appears that the only thing that’s different is the cable. Apple previously sold the devices with a standard Lightning to USB-A Cable but now they come with a woven Lightning to USB-C Cable. Of note, Apple has also removed the numbers from the devices, which were both identified with the number “2” in their name. The prices of the Magic Mouse and Magic Trackpad are unchanged at $79 and $129, respectively.