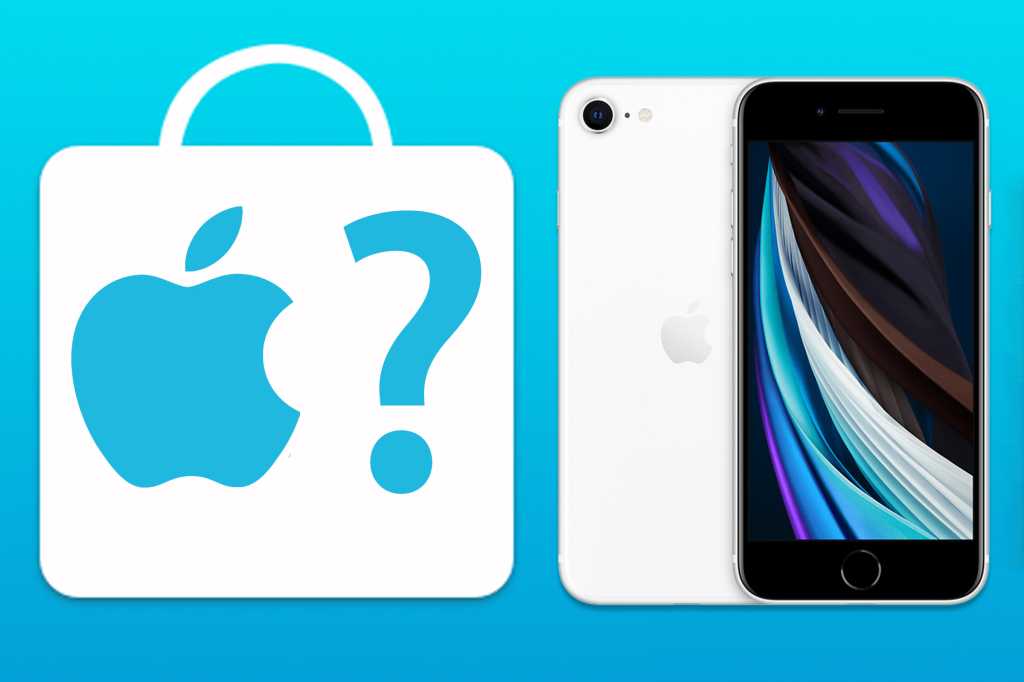 Starting at only $399, the iPhone SE is Apple’s most affordable new iPhone. It’s a tempting purchase for those who like Apple’s ecosystem but don’t want to spend $800 or more on a new phone every few years.

But it’s not updated at the same time as the other iPhones, nor as often. It’s an easy rule of thumb to say “never buy a new iPhone in July or August” but that doesn’t apply to the iPhone SE. Here’s what we know about the iPhone SE and when its next major update will be released, along with our advice about when to buy.

Update 01/25/22: With a potential third-gen iPhone SE on the way in just a few months, you may want to hold out if you don’t need a new iPhone right away.

Released: April 2020
The iPhone SE is generally not updated every year. The original iPhone SE was released in 2016, and there wasn’t a second-generation model until April 2020 (though it did get a minor storage bump in 2017 with larger storage capacities). It’s essentially an iPhone 8 body (including Touch ID, LCD display, and single rear camera) with the A13 Bionic processor found in the iPhone 11.

That’s how the iPhone SE usually works: Apple takes a phone from a couple of years prior and swaps out the processor for the very latest Apple chip. This makes it much more affordable to produce, and thus Apple’s most affordable iPhone. There are just two options: 64GB for $399 and 128GB for $449, and we rarely see them on sale.

The iPhone SE has traditionally been released in the spring, and we expect a new model perhaps in 2022.

iPhone SE: Why you should buy

The iPhone SE didn’t get an update in 2021, but it’s still a very capable new iPhone for the price. It’s the most affordable new iPhone you can buy, and supports most major new technologies. You only miss out on some fancy “nice to have” things like Face ID and MagSafe.

iPhone SE: Why you should wait

If you’re not in a big hurry, the next iPhone SE (due out in the spring of 2022, we think) is probably going to be a lot better. We hear a lot of conflicting reports—some say it will still have the iPhone 8 body and Touch ID, others say it will move to the iPhone XR body and Face ID. But either way, if the pattern holds, it should incorporate the A15 processor that will be introduced with the iPhone 13 this fall.

That’s going to give it much faster performance, likely longer battery life, and better photo and video quality. Perhaps most importantly, it will support 5G, which is not terribly important now but will be in the coming years. This will be, hands-down, Apple’s most affordable 5G iPhone.

Odds are good that a new iPhone SE is on the way in the March to April timeframe. That’s not long to wait for a really significant upgrade too Apple’s most affordable iPhone, including 5G, a faster processor, and better camera quality.