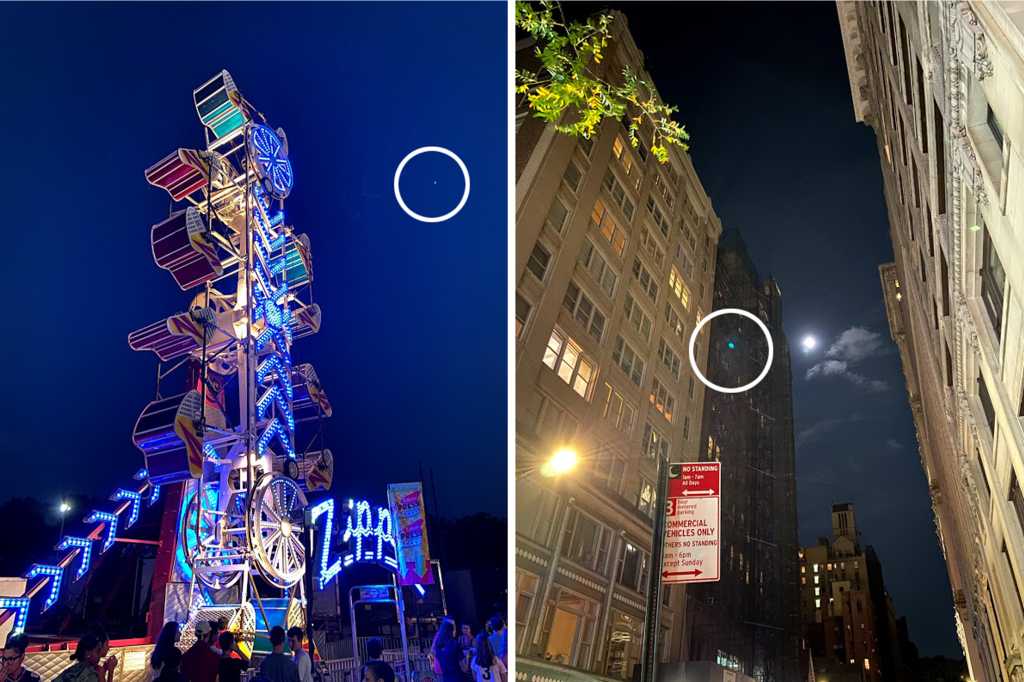 iOS 15 brings several photos and camera enhancements, including improved panorama photos, in-photo searching, and revamped Memories, but an unannounced feature might be the best of all. According to an eagle-eyed iPhone user on Reddit, the iOS 15 beta appears to use AI post-processing to remove the little green dot that appears when the light hits the lens just right.

If you scroll through your photos, you’re likely to come across several of them that have a small green dot somewhere on them. Most noticeable when your phone is facing towards a light source but not directly at it, it was to do with lens flare, which is “a photographic phenomenon in which bright light enters the camera lens, hits the camera’s sensor, and scatters,” according to MasterClass. Some cameras are better than others at handling it, but the iPhone 12’s new seven-element lens on the standard Wide camera seems especially prone to it under certain conditions.

Apple hasn’t announced it as a feature, but in iOS 15, photos are apparently updated in post-processing to remove the lens flare without upsetting the integrity of the photo. As you can see in the tweet above by camera app maker Haldide, Photos in iOS 15 automatically removed the lens flare from the photo that was clearly visible in the original photo. There doesn’t seem to be a way to go back to the original version, but according to other Reddit posters who tested it, the system is smart enough to know when the lens flare is intended. We can’t help but notice that the coloring in the sky has improved, too.

So, if you’ve been constantly irritated by little green dots in your photos, it looks like a fix is on the way.