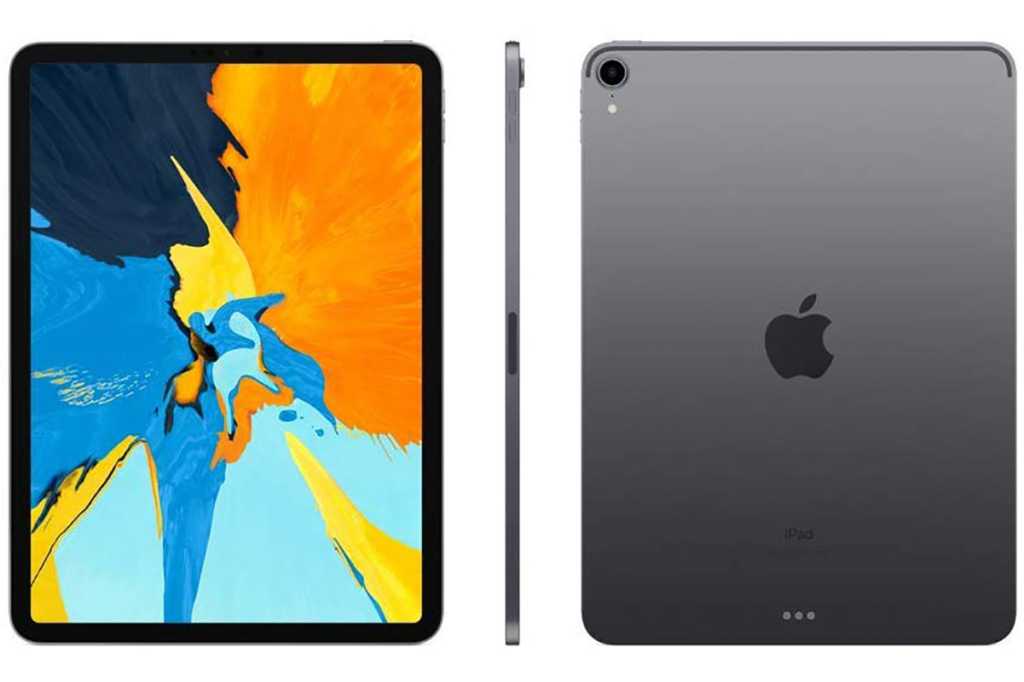 As February marches us ever closer to, well, March, it’s time to pop our heads once again into the rumor mills to see what’s being churned out.

March is often the time that Apple will make its first big announcements of the year, but they tend to be less cookie-cutter than WWDC or Apple’s annual September shindig. In 2019, we got a Services-focused event that introduced Apple Arcade, Apple Card, Apple News+, and Apple TV+. The year before that there was a 9.7-inch iPad at an education-focused event.

As March grows near, rumors have started to coalesce around one Apple product line that seems poised for a refresh: the iPad Pro. Already speculation has begun over what might be due for Apple’s high-end tablet tablet. While the main iPad was updated last September, the iPad Pro’s most recent revamp was in October of 2018, making it ripe for some new features. Here’s what might be in store.

One of the biggest rumors circling a new iPad Pro has been the addition of more rear cameras. The current model features only a single 12-megapixel camera on the back—serviceable, but rather spartan, when you consider the multitude on Apple’s latest iPhone models.

Given that, it’s not terribly surprising that some rumors have the iPad Pro sprouting a camera bump that looks remarkably similar to the one on the iPhone 11 Pro. While that may not be great for those trypophobic customers who don’t like the look of the lenses, it’s good news for those who use their iPad to take pictures—and yes, there are many. The addition of more cameras would finally enable the use of computational photography features, including Deep Fusion, that would bring the iPad Pro into line with the most recent iPhones.

The addition of more cameras also could potentially prove beneficial for the augmented reality features that Tim Cook and company are fond of talking up, especially when it comes to the iPad. Some rumors have suggested that upgraded cameras might also include a 3D-sensing feature using lasers, which might also aid with AR capabilities.

More to the point, though, the addition of more cameras would also help ensure that the iPad Pro earns its “Pro” moniker when it comes to taking pictures.

Could the iPad Pro be due for a new keyboard? Now that other, cheaper iPad models have gained support for the Smart Keyboard, it’s no longer a significant differentiator for the iPad Pro. Once again, perhaps something more “Pro” is needed.

Rumors of an additional keyboard option have begun to bubble up, with the suggestion that such an accessory may not only feature a scissor-switch mechanism similar to that of the new 16-inch MacBook Pro, but also add, for the first time on an iPad keyboard, backlighting. Both of those features would bring the iPad Pro closer to its MacBook Pro cousin, continuing to solidify its “Pro” branding.

Support for these theories comes from features in the recent iPadOS 13.4 beta, which not only added the ability to remap modifier keys on hardware keyboards, but also beefed up support for keyboard shortcuts in Photos. Given that support for the keyboard is one of the ways that Apple first set the iPad Pro apart, an even better keyboard would certainly help reinforce that.

Perhaps the biggest question mark around an updated iPad Pro is what processor it would use. Apple’s tablets tend to use the X variant of the company’s A-series chips, which often features not only better performance, but improved graphics capabilities as well. The most recent version of the iPad Pro used the A12X Bionic chip, while the iPhone 11 Pro line, released last fall, is built around the company’s currently top-of-the-line A13 Bionic chip.

That would seem to suggest that a new iPad Pro would feature an A13X Bionic chip—however, Apple has previously skipped generations of the chip; there was, for example, never an A11X. Some rumors have speculated that this means revamped iPad Pros will not launch until fall, when they would incorporate a new A14X chip—presumably an improved version of the A14 chip that will be used in this year’s iPhones. That said, it seems unlikely—though not impossible—for Apple to launch them at the same time.

Also likely to be missing in a March iPad Pro refresh are 5G cellular capabilities. Again, it would be unusual for Apple to add those in an iPad model before a similarly-equipped iPhone—and more to the point, the company is probably still not quite ready to roll out 5G-enabled devices, based on Tim Cook’s comments during the latest quarterly financial call.

Is it possible that the company could release an updated iPad Pro in March and in the fall? It certainly wouldn’t be the first time the company has made a rapid turnaround (remember the third-generation and fourth-generation iPads?), but we’ll have to wait a few weeks yet before even the first of those two shoes drops.