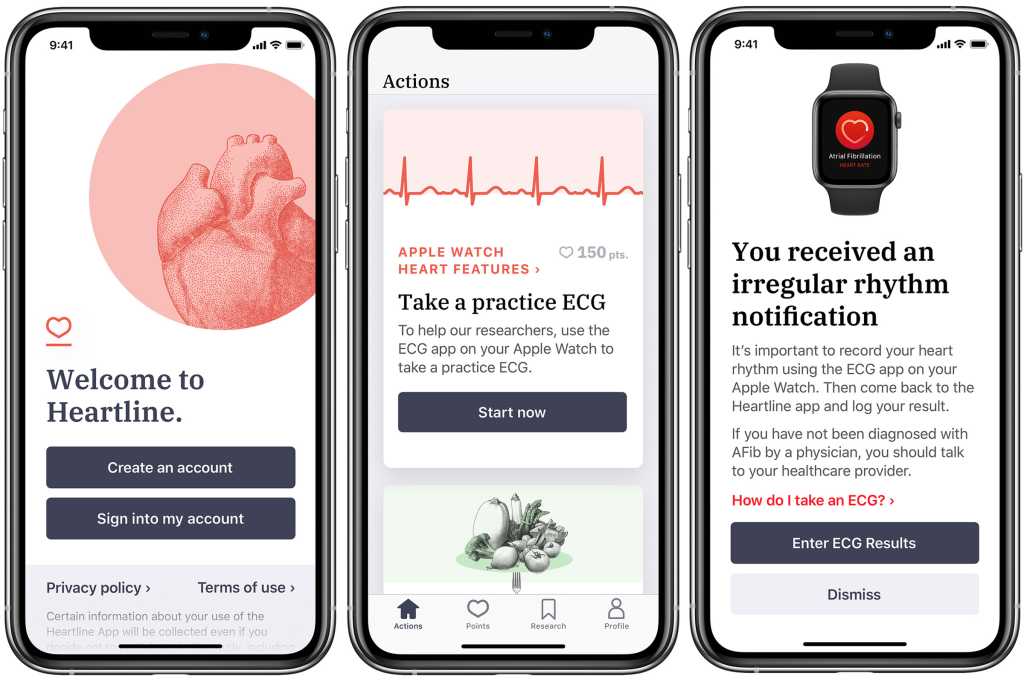 Apple and Johnson & Johnson have announced a new study that may make the Apple Watch even more of a life-saving device. Building on the device’s ability to detect afib, the app-based program is designed to explore whether early detection of irregular heartbeats can reduce the risk of a stroke.

The Heartline Study is open to all U.S. Apple Watch owners 65 and older who are Original Medicare recipients. Users will receive tips for improving your sleep, fitness, and wellness, and be asked to participate in a series of surveys and activities which will reward points for the time and effort spent. According to J&J, these points may be redeemed for $150 or more in monetary rewards.

But more important than the cash prizes will be the potential impact on your health. According to the release, up to 30 percent of sufferers don’t know they have atrial fibrillation until a serious cardiovascular event, such as a stroke, occurs. The study aims to change that with early detection through analysis of your heartbeat via the Apple Watch’s heart-rate monitor and ECG.

“The Heartline Study will help further understanding of how our technology could both contribute to science and help improve health outcomes, including reducing the risk of stroke,” said Myoung Cha, Apple’s Head of Health Strategic Initiatives.

Users only need an iPhone 6 or later to sign up for the study, though participants will also need an Apple Watch. After enrolling, users may be asked to get an Apple Watch Series 5 or later, which is available on loan during participation in the study, which lasts three years, including one year of additional data collection.

To enroll in the study, download the Heartline Study app from the App Store.