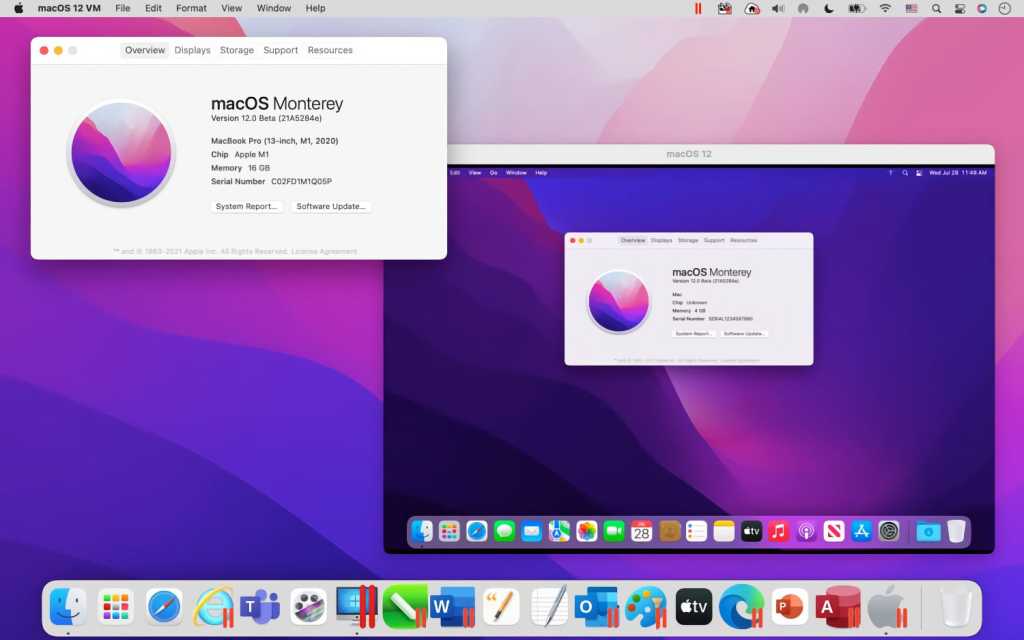 Apple’s M1 System on a Chip is a breakthrough innovation for the company and the Mac, but it and the SoCs that follow don’t support Boot Camp, the feature that allows users to directly run Windows on a Mac. In order to run Windows on Apple silicon, you’ll need to use a virtualization tool such as Parallels Desktop, and on Tuesday the latest version was released.

Parallels Desktop 17 is designed to work on the upcoming macOS Monterey update as well as Windows 11 (the Arm version), which will be available this holiday season. And you also can run Monterey within Parallels Desktop 17 on Intel and M1 Macs, which is handy if you don’t have the option to run the Monterey beta on a separate Mac for testing purposes.

The Parallels company (which is part of Corel) claims that on both Intel and M1 Macs, Windows, Linux and macOS resume is now 38 percent faster, while Windows 2D graphics speed sees a 25 percent improvement, and OpenGL graphics is up to six times faster. Parallels has also improved Coherence Mode (the ability to run Windows apps on a Mac without using the Windows desktop) with windowed shutdown, update, and sign-in screens. And drag and drop between Windows and Mac is now supported, so you can move text and images between the two quickly and easily.

Parallels Desktop 17 introduces several new features specifically for M1 Macs. Speed improvements include a 33 percent faster start and 20 percent faster disk performance with the Windows 10 on ARM Insider Preview, and an up to 28 percent improvement in DirectX 11 graphics.

When running Windows 10 in Parallels Desktop 17, you can now use the Mac battery status to check your charge. A new virtual TPM chip allows Windows 10 and Windows 11 to use BitLocker and Secure Boot.

The Pro and Business editions include the following features:

Pro: You have the ability to create an independent virtual machine from a linked clone,  support for the Parallels Desktop plugin for Visual Studio.

Business: In a workplace with both Intel and M1 Macs, you can now provision pre-configured Windows virtual machines, as well as use one mass deployment package. The Business edition also includes the features for the Pro edition.