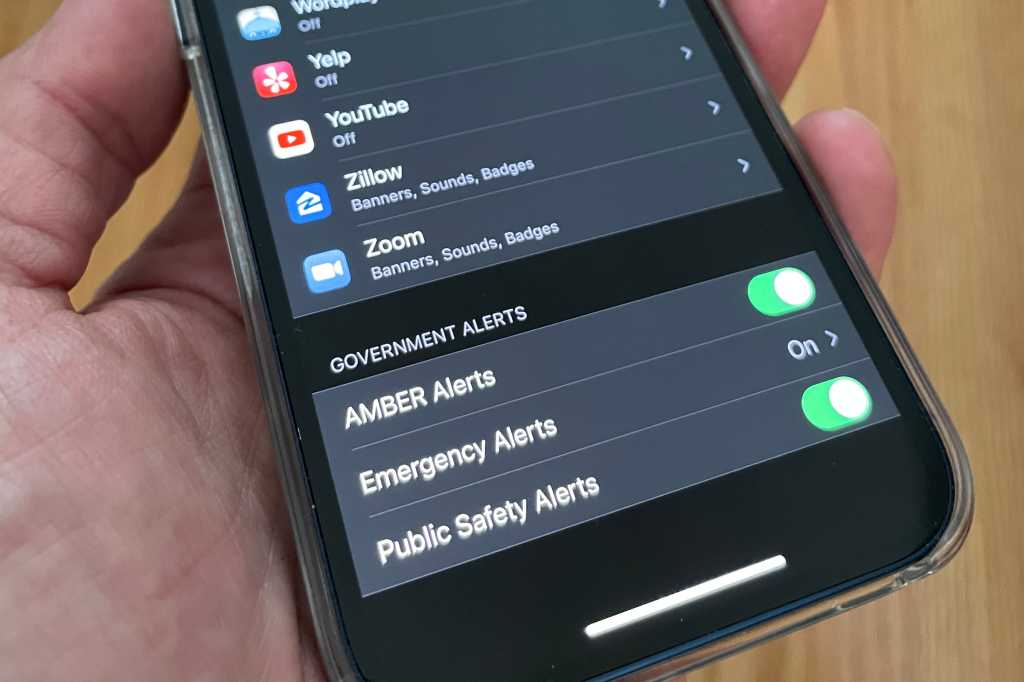 FEMA and the FCC have announced that they will be sending a nationwide test of the emergency alert system today between 2:20 pm and 2:50 pm EDT.

The Federal Emergency Management Agency and Federal Communications Commission occasionally send out messages to test the Emergency Alert System and Wireless Emergency Alerts capabilities (dubbed the Integrated Public Alert & Warning System). The backup date is Wednesday, August 25, should something go awry with the delivery. The test messages are pushed to all phones that have opted in to receive the alert.

To opt in or opt out to the system, you can head over to Settings, then Notifications and scroll down to Government Alerts at the bottom of the page. You can then flip on the Emergency Alerts toggle. When it arrives, the message will consist of a fairly loud alarm sound and repeated vibrations accompanied by a text message and could be startling if you’re in a quiet room.

It shouldn’t last longer than a few seconds but if you want to disable the noise, you can set the Always deliver toggle to off, which will deliver the message without a sound when your iPhone is in silent mode.