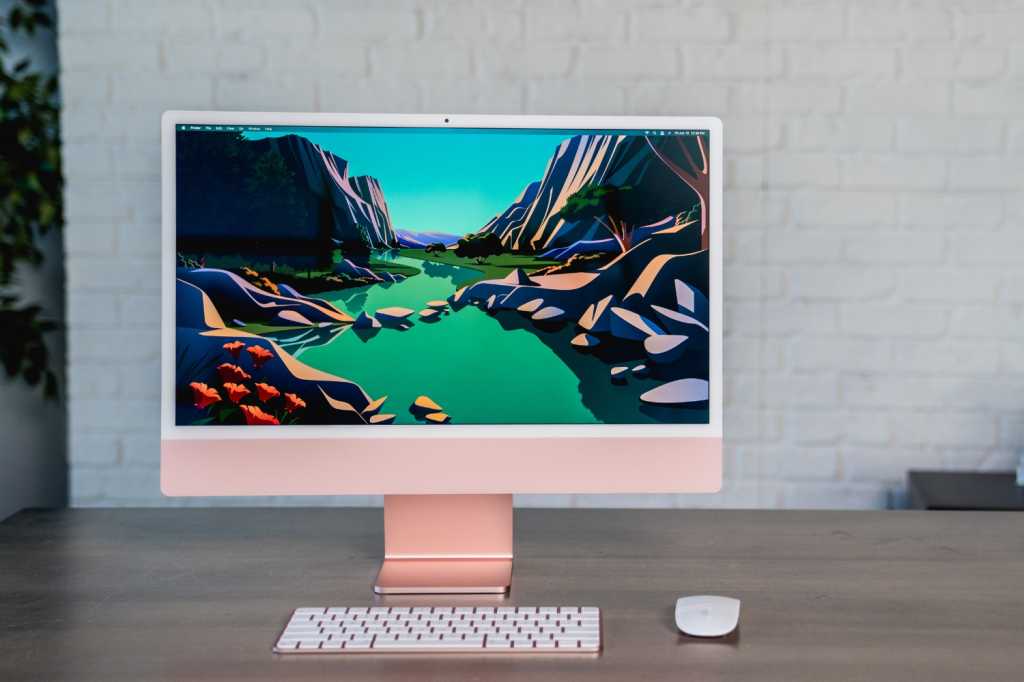 Apple on Tuesday released an update to macOS Big Sur. The release notes for version 11.5.2 don’t say much as to the update’s contents—it “includes bug fixes” and that’s about it. The security notes for the 2.54GB update say that “This update has no published CVE entries.”

Before you install the update, you should back up your Mac. This could come in handy in case you find that the update gives your Mac problems and you need to restore your data.

When you are ready to install the update, go to System Preferences and click on Software Update, then click Install Now. The installation will take several minutes and requires your Mac to restart.