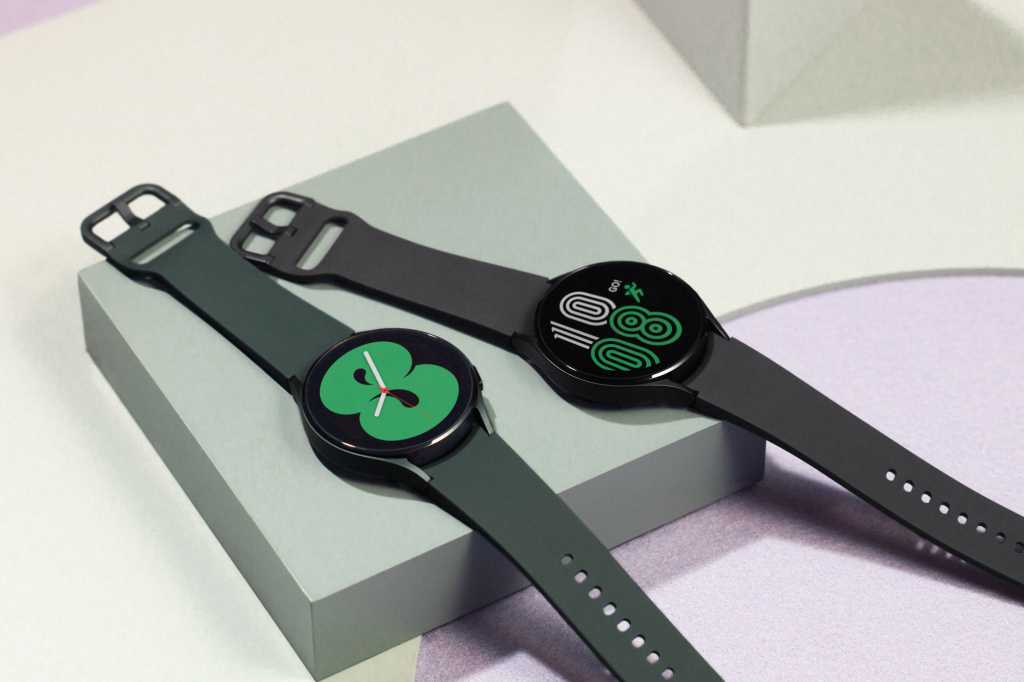 iPhone users who wanted a circular smartwatch have one less option to choose from. With the launch of its newest Galaxy Watch yesterday, Samsung has dropped iOS support for the first time, leaving Apple users out in the cold.

The $250 Galaxy Watch4 and $350 Galaxy Watch4 Classic represent a new direction for Samsung, dumping its longstanding Tizen OS for a new version of Wear OS built in collaboration with Google and overlaid with Samsung’s One UI skin. It’s unclear whether future Wear OS watches from other manufacturers will drop iOS support as well.

The Galaxy Watch4 brings an array of new health features, including a 3-in-1 sensor to monitor blood pressure, detect an atrial fibrillation irregular heartbeat, measure blood oxygen levels, and calculate body composition. It also has a 20 percent faster CPU, 50 percent more RAM, and a GPU 10 times faster than the previous generation, as well as a crisper 450 x 450-pixel display.

Samsung hasn’t explained why the new watches don’t work with iOS, though it did say support for legacy devices will remain. Prior-gen watches supported a variety of features on iOS with the notable exception of replying to messages and answering calls. It remained a viable alternative for iPhone users focused more on health features than communication or who want a more traditional design.

The Samsung Galaxy Watch app has more than 10,000 reviews on the App Store and a 4.2-star rating.