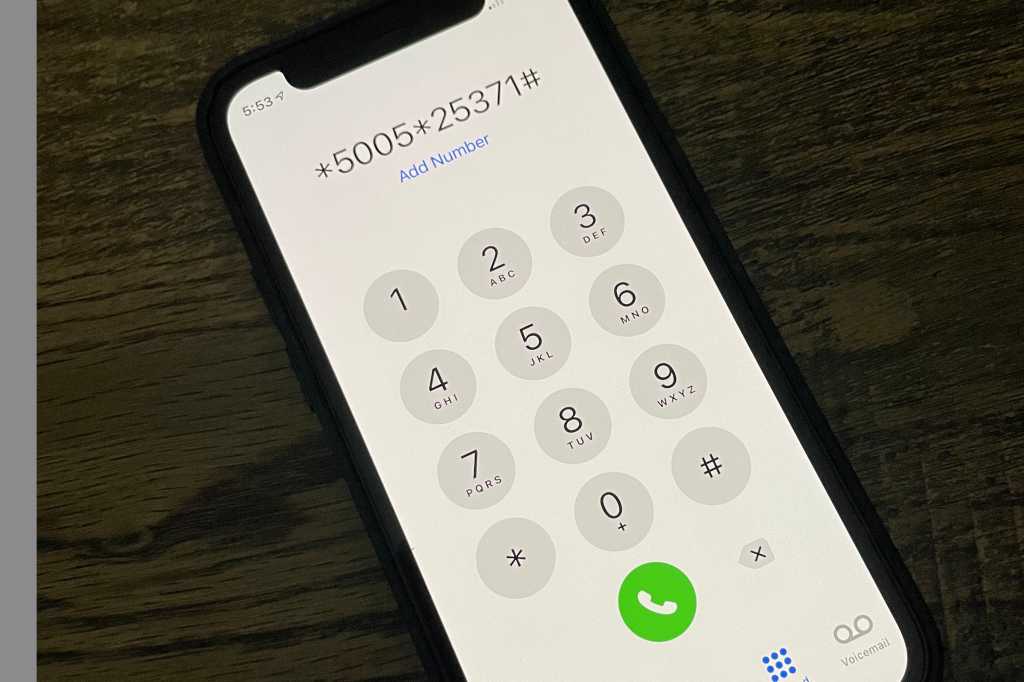 If you’re like us, you probably expected your phone to buzz and beep on August 11 when FEMA and the FCC pushed a nationwide test of the emergency alert system between 2:20 pm and 2:50 pm EDT. And also if you’re like us, that didn’t happen.

At first, we just assumed the test went to a random selection of numbers and none of ours was among them. But then we saw a comment by Bennett Z. Kobb on our Twitter feed and we did some more research. As it turns out, opting into tests is not the same as opting into actual emergency alerts. As Kobb explains, “Opting into tests on iPhones requires multiple digit entry” and as such is a different process. While Android phones have a toggle for emergency alert tests in Settings, iPhones do not.

Here’s what you need to do to make sure you receive the next test:

If you want to disable the alerts, follow the same steps, but dial *5005*25370# instead. Government test alerts are available in all U.S. states and Puerto Rico for all U.S. carriers.