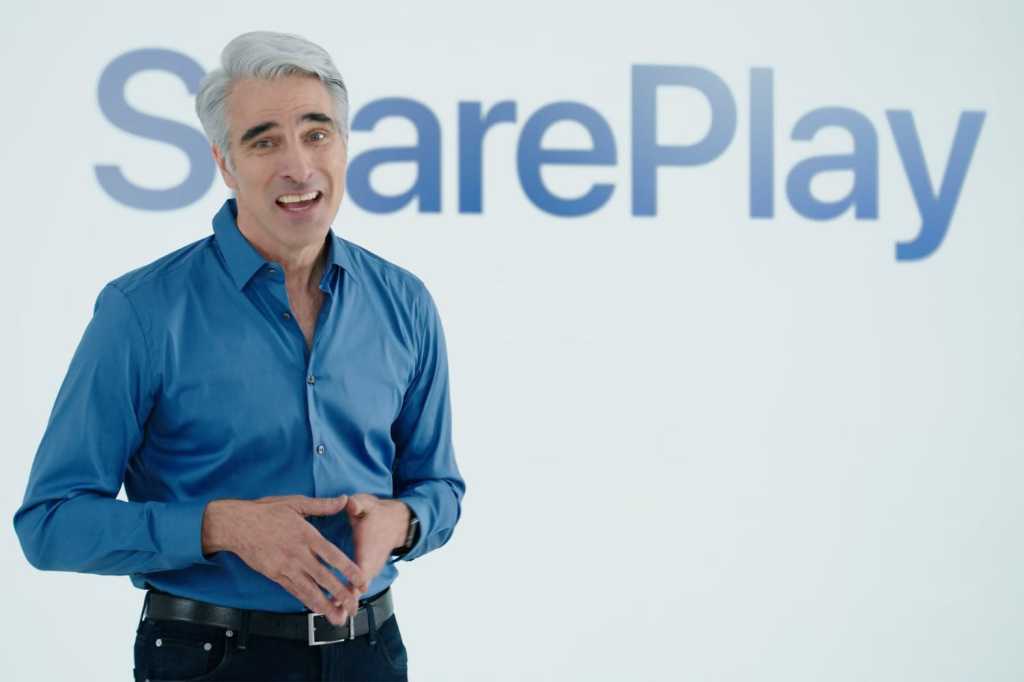 You’d think that when Apple executives stand on a stage (or on some sort of set in a pre-produced video) and boldly announce all the new features coming to its operating systems in the fall, they’d be highly confident in the features they were rolling out. (They sure seem confident, don’t they?)

But the truth is that Apple’s operating-system announcements aren’t set in stone. There might have been a time when that was true, but these days the company is keenly aware of the power of bad buzz—and it adjusts its direction accordingly.

Whether it’s bad buzz surrounding a feature that isn’t as well thought out as Apple thought, or bad buzz about a feature that’s just too buggy to be worth trying, today’s Apple spends its summer and fall course correcting. And that’s why some of this past June’s WWDC announcements will never come to pass, and others will be missing in action in iOS 15 and macOS Monterey 12.0, only to arrive later in the fall, winter, or even spring.

When a feature isn’t ready

Though people seem to be surprised when Apple delays new features, as it did Tuesday when it pulled SharePlay out of the latest betas of iOS 15 and macOS Monterey, it’s actually been doing this sort of thing for years. In 2018, Group FaceTime was the casualty. Before that there were Messages in the Cloud, iPhone Portrait Mode, and AirPlay 2, all announced with a great deal of fanfare and then delayed.

Believe it or not, this is good news. In the betas, SharePlay actually didn’t work very well! And the same could have been said for all of the other delayed features—they were, quite simply, not ready to ship. Apple did the mature thing in every case and pushed off their release a bit. The alternative would be to ship something that wasn’t ready, inflicting buggy software on users who expect better of Apple. Bad press would follow. And it all could’ve been avoided.

Slowly, over the years, Apple has become more disciplined in communicating that some newly-announced OS features won’t actually ship right away. The week macOS Monterey was announced, Apple indicated that the new Memory Movie feature in Photos wouldn’t ship right away on macOS. Can a feature be delayed if it was never actually promised for the fall?

This is why Apple needs to go further: It needs to be explicit about the fact that when it makes an OS announcement in June, it’s announcing what features will roll out across the next 12 months. Those of us who watch Apple closely have already come to the realization that this is the truth of it, but it would be nice for Apple to acknowledge it.

When a feature is a mistake

Then there’s Safari 15, a dramatic rethinking that Apple proudly unveiled at WWDC in June, only to immediately begin backpedaling when criticism of the new design rolled in.

I have many questions about how the Safari 15 design managed to get to the point of being announced—who pushed it through when it’s clear to me that many people inside Apple already knew it wasn’t very good? But let’s leave them aside for now. Instead, I want to praise how Apple handled the criticism.

Over the last two months, Apple has seemed to do exactly that with Safari 15. Apple has been tweaking features here and there with every build, seemingly trying to find an approach that solves the problems the design changes were meant to solve, while not adding the complications pointed out by people on the outside. The biggest step came this week, when Apple seemingly relented with its minimalist design on the iPhone, adding a toolbar to the bottom of the Safari window. (The iPad design revisions introduced a few weeks ago, while far from perfect, do dramatically improve tab legibility, which was the original design’s biggest liability.)

Yes, the Safari 15 story has given Apple a little bit of a black eye this summer. It all probably could’ve been avoided if the design had been given a bit more serious thought before being announced. But this summer’s kerfuffle about Safari would be a tempest in a teapot compared to Apple dropping the original Safari 15 design on regular iPhone users in the fall!

By listening to criticism and adjusting course during the summer, Apple has had to eat a little crow and admit that its initial design choices were questionable. But it’s also avoided the huge PR hit that would’ve happened on the release of iOS 15.

Whether it’s a feature that didn’t make it in time or a feature that needed to be rethought and redesigned on the fly, Apple has once again proven that it’s quite capable of making mistakes. The good news is, the company is willing to admit it and to lose a little face during the summer in order to avoid causing unnecessary user pain in the fall. It’s a very grown-up thing to do, and I’m glad today’s Apple is willing to do it.