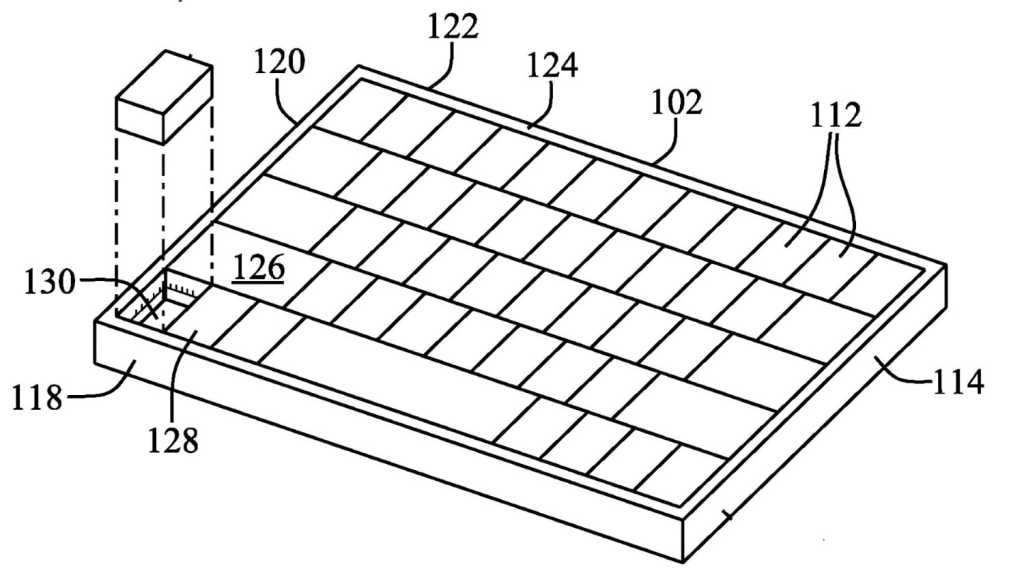 The keyboard and mouse go hand-in-hand (literally and figuratively)—you rarely use one without the other, and we usually think of them as a pair. Apple is apparently taking this frame of thought one step further, according to a recent patently filing that was first spotted by Patently Apple.

In a patent titled, “Deployable Key Mouse,” Apple’s idea involves a keyboard with a removable key or keys that are equipped with an optical position sensor so it can then be used as a mouse. The patent explains how the key(s) can be removed, by either lifting or sliding it out of its position.

In the patent, Apple states that trackpads “can be difficult and straining to use over long periods of time and for certain types of work with a computer,” and that a mouse is “well-suited for many types of precise tasks, such as graphic design, computer-assisted design and modeling, and editing large and complex documents.”

So imagine a future MacBook Pro with your standard keyboard and trackpad. But then, when your work requires pixel precision, you pop a key off your keyboard and use it as a mouse. No more need to carry a separate mouse in your laptop bag or struggle with a trackpad for precision movements when working on a Photoshop file or audio edit.

While it’s true that a mouse is better for certain tasks than a trackpad, can a mouse that’s at least as small as, say, the Shift key, be as effective as a full-sized mouse? Maybe, maybe not. With that in mind, it seems appropriate to point out that Apple files patents all the time, and patent filings are evidence of Apple’s research. They may never actually become available to the general public, but it could lead to other products and features.