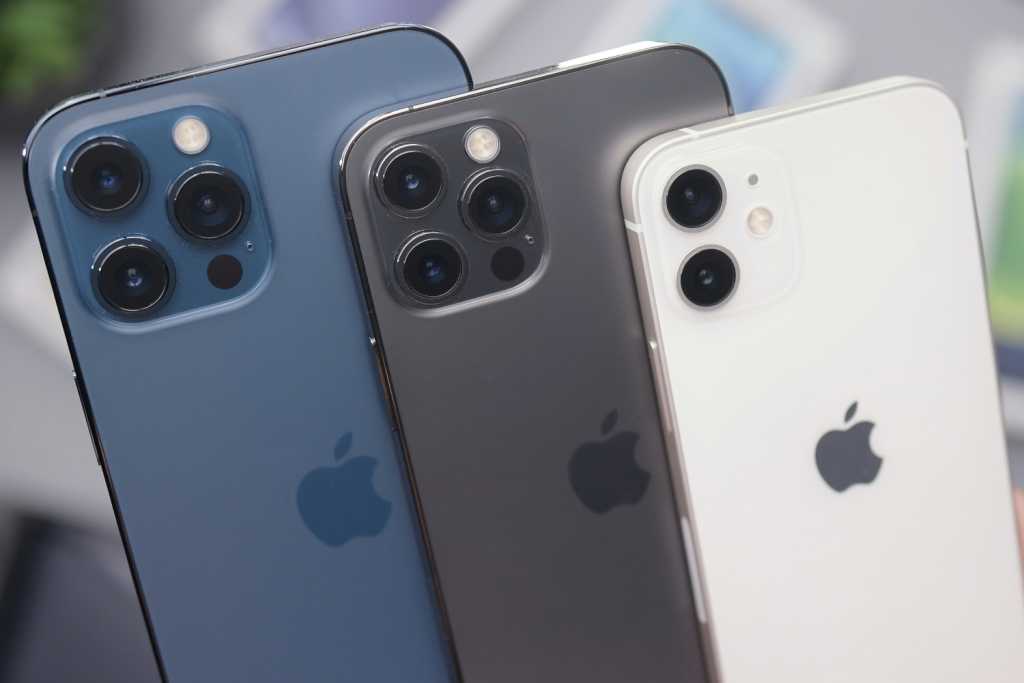 A couple of decades ago, most people probably didn’t imagine there would be a day when they would carry around an incredibly powerful piece of technology that would be utterly integral to their daily lives. Back then, cellphones had only recently become affordable (it hasn’t even been 20 years since I got my first one); the concept of fitting the internet into your pocket was still a few years away.

But the smartphone revolution came, saw, and conquered. Nowadays it’s far easier to imagine getting by without a car or a computer than without a smartphone. But technology has a way of never standing still and, moreover, technological evolution seems to progress at an accelerating rate. The amount of time it took us to go from mainframes to desktops was a lot longer than to go from desktops to laptops, or laptops to smartphones.

Which raises the question: what happens after the smartphone? Every big tech company in the world—well, the smart ones at least—has got to be looking down the road to figure out where our digital future is headed, and Apple’s no exception. The clever folks in Cupertino have clearly already been thinking about this, and you might be surprised to realize that a few of the contenders are already here—even if they’re not about to supplant your iPhone in the near future.

Wearing in your welcome

What’s more convenient than a device in your pocket? One that’s with you all the time. The Wearables sector has been a huge growth category for Apple, and the Apple Watch has obviously been a big part of that. Even though the company may have initially overreached with the feature set of its smartwatch, the device has become increasingly capable over the last seven years.

It can already get your email, send text messages, let you buy things at stores, and even—with the requisite hardware—make and receive phone calls. I know more than a few folks who don’t mind leaving their phones at home if they’ve got a cellular-enabled Apple Watch on their wrist.

Given that, it’s not hard to envision a future where the Apple Watch serves as the same kind of nerve center as your smartphone does now. And that could potentially come with the benefit of not feeling like we’re spending our whole lives staring at the phone in our hand.

Fundamentally, the S-series system on a chip embedded within the Apple Watch is only going to get more powerful, so it’s a logical place to handle the heavy lifting of computing tasks while farming out certain functions and interactions to ancillary connected devices—like, say, a pair of AirPods.

I can Siri clearly now

Star Trek promised us a future where most of our computing tasks would be easily handled by a disembodied voice connected to a powerful computer. While that future has not yet wholly come to pass, interacting with technology via our voices is fairly common these days. As frustrating as those interactions can be, they’ve improved more than we often given them credit for.

More recently, Apple has also been expanding the capabilities of Siri into something that’s not just one-directional. For example, now if you get a call or receive a text message while you’re wearing your AirPods, Siri can identify the caller or read the message aloud—even wait for you to give it a reply. In iOS 15, that capability will expand to more apps, such as calendar, helping Siri live up to that moniker of “virtual assistant.”

Not everything will be suited to voice interaction, to be sure, and it’s not a technology that’s equally accessible to all users, whether because of hearing or speaking impairments or even just the availability in the language they use. So, for better or worse, the computing platform of tomorrow will probably still need some form of visual medium.

The goggles, they do…something

Apple has seemingly been talking about augmented, virtual, and mixed reality forever, but to date, that past has felt like an extremely long prologue to the moment that it feels must be coming: the arrival of some sort of head-mounted display.

Viewing a web page or reading an email on a smartwatch just isn’t going to cut it, and you’re not exactly going to be begging for Siri to read an entire Wikipedia entry aloud to you either. But those are just a few of the cases where having a display that appears on, say, a lightweight pair of smart glasses paired to your Apple Watch, makes a lot of sense.

Are you getting it? The truth is the smartphone’s replacement isn’t one device, but rather some combination of technologies. Some of these devices will function on their own, but the future of the smartphone is distributed amongst multiple devices, each bringing its own strengths, pieces that form a greater whole.

As elegant as the design of the iPhone is, at the end of the day it’s a box that sits in your pocket or that you hold in your hand, and there remains something fundamentally clunky about bestowing all this significance to an oblong solid of glass and steel. And, if there’s one thing that Apple just can’t seem to resist, it’s trying to push our technological devices to become even more elegant.