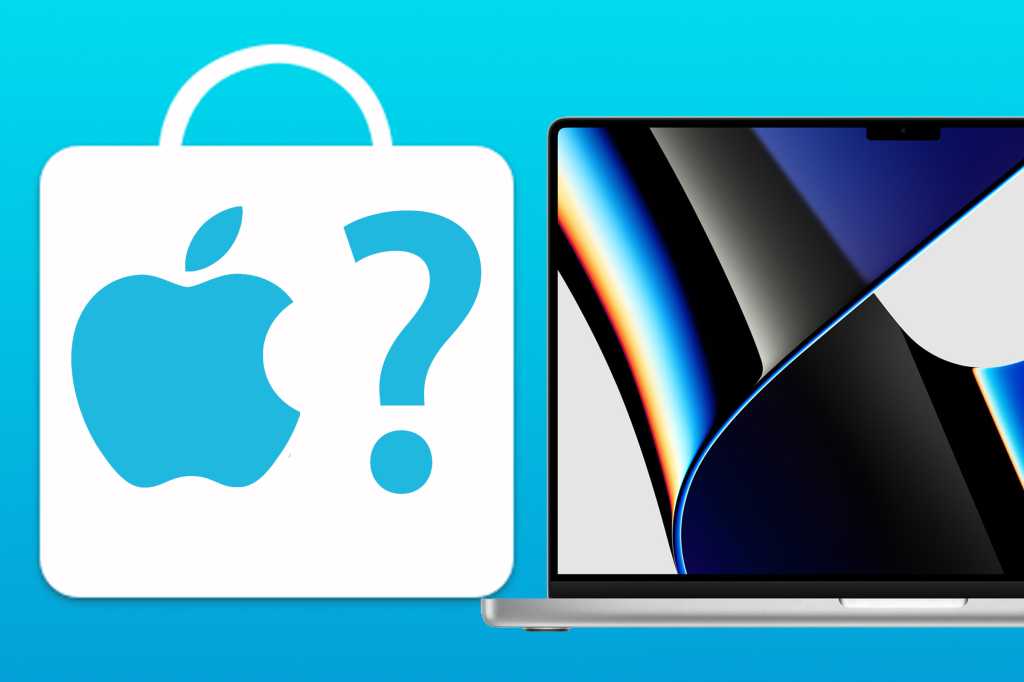 While the MacBook Air is tremendously popular, some users need a little bit more. More performance, a bigger battery, more ports, a larger screen…if you need more, you need a 14- or 16-inch MacBook Pro.

Before you spend all that money on something you hope to keep and use for years, it’s worth asking if this is a good time to buy. In the world of computers, there’s always something better on the way, but if it’s a lot better and it’s coming soon, you might want to wait.

The 14- and 16-inch MacBook Pro received a massive Apple silicon upgrade at Apple’s “Unleashed” event. It starts with a new processor (the M1 Pro or M1 Max), but it’s more than just speed. It has a new display (Liquid Retina XDR), more ports (three Thunderbolt 4, HDMI, SDXC slot), a full-sized row of function keys, and a new design. It replaces the Intel model that was released in 2019.

The MacBook Pro is a tremendous machine that checks off nearly every box on a pro user’s wishlist. It’s fast, capable, and powerful, and brings Apple’s pro laptop into the forefront of the pack. The display is reason enough to want one, bringing mini-LED and ProMotion to a Mac for the first time, with extreme brightness (1,600-nit peak) and excellent color accuracy. Apple claims the M1 Pro chip is 70 percent faster than the M1, and the M1 Max has a GPU four times more powerful than that in the M1. It also has more RAM, several times more memory bandwidth, and a crazy-fast SSD.

There are also a lot more ports. Apple added three Thunderbolt 4 ports to the 14- and 16-inch MacBook Pro, as well as HDMI and an SDXC card slot. There’s an upgraded 1080p FaceTime camera as well, though you’ll need to deal with a screen notch like on the iPhone. But we think that’s an acceptable trade-off for so much power.

A new MacBook Pro is a big investment, but if you need the power it provides right now, get one. Every new Mac is always the best Apple has ever made, but the 14- and 16-inch MacBook Pro is a gigantic leap both over the prior model and in the history of the MacBook Pro, and we think you’ll be very pleased with your purchase.

We do recommend that you get as much storage and memory as you can afford. The 14- and 16-inch MacBook Pro starts at 16GB of RAM and goes up to 32GB with the M1 Pro, and 64GB with the M1 Max chips. The upgrades aren’t cheap, but they’ll be well worth the investment years from now when your machine is still running as smoothly as it was when you bought it.

If you do decide to make the investment right now, don’t buy it directly from Apple. Third-party retailers such as Amazon and Best Buy are offering the 14- and 16-inch MacBook Pro with steep discounts, as much as $400 off the regular price. (The Apple store doesn’t sell clearance items or offer sale prices on current inventory.) The catch with shopping at one of these sales is that customization options are limited, so for example, you have to settle for whatever RAM and SSD configuration is being offered. But if you’re fine with that, you’ll save a lot of cash.

Why are third-party retailers offering such big discounts? That leads us to…

Several reports have stated that Apple could update the 14- and 16-inch MacBook Pro in the next few weeks. The sales at third-party retailers are likely due to Apple wanting to clear inventory to make room for the new version.

Since the 14- and 16-inch MacBook Pro’s design is just a year old, Apple won’t change it. It should have the same screen, ports, keyboard, and trackpad. It’s all about the processor and GPU for this upgrade.

So if you absolutely want the latest technology and are willing to pay full price, hold off on buying a new 14- and 16-inch MacBook Pro.