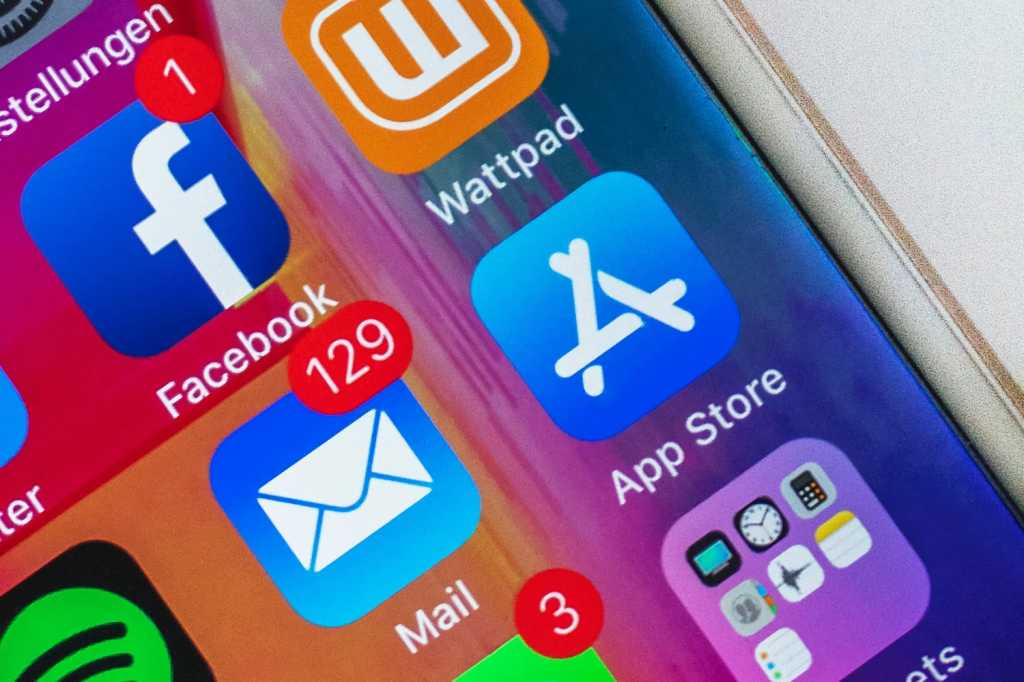 In a surprise announcement late Thursday, Apple announced several changes to its App Store terms as part of the resolution of a class-action suit from U.S. developers. The agreement, which is pending court approval, identifies “seven key priorities shared by Apple and small developers” that will change several contentious terms that were being challenged in court.

Customers who make purchases outside the app won’t pay Apple the usual 15 percent or 30 percent cut. Apple and developers have agreed to maintain the fee in its current structure for at least the next three years. That includes a reduced commission for developers making less than $1 million in annual revenue.

Apple is also increasing the number of price points available to developers for subscriptions, in-app purchases, and paid apps to more than 500. There are currently than 100 price points to choose from. Apple has also agreed to continue to base Search results on “objective characteristics” such as the number of downloads, ratings, and relevance.

Among the other changes are:

The motion for the settlement is available online as a downloadable PDF.