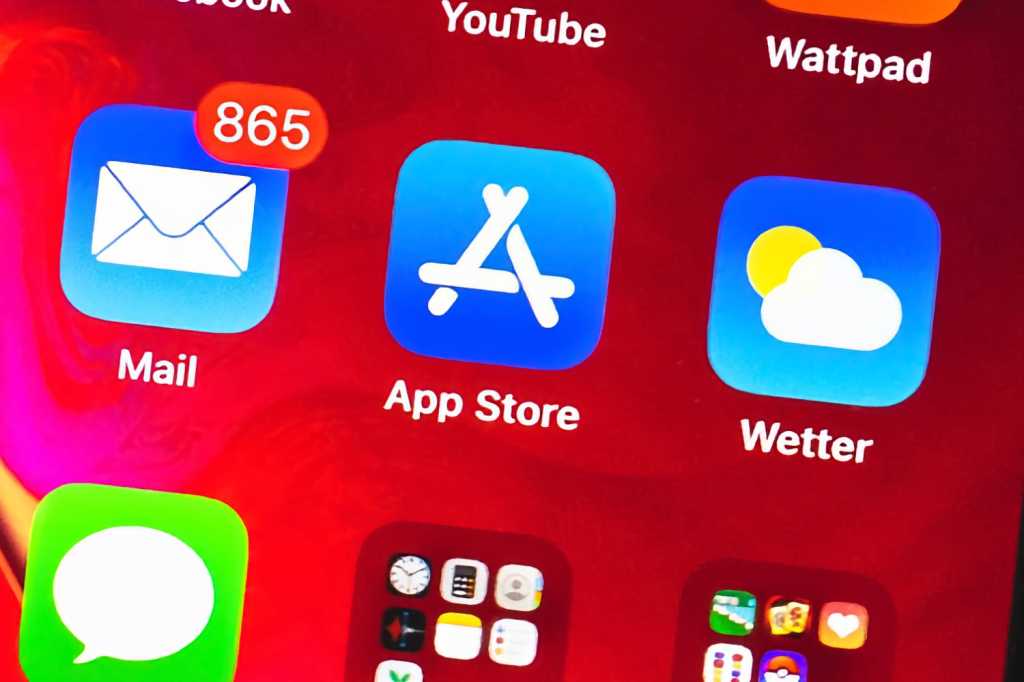 On Thursday night, Apple announced an agreement with developers involved in a class-action lawsuit that involved several changes to the App Store. As part of the agreement, which still needs to be approved by a judge, Apple has made several concessions that will change the way developers can sell subscriptions and in-app purchases, including allowing developers to promote outside payment options free of Apple’s fees in correspondence with customers.

However, not all developers are happy with the moves. As part of the agreement, Apple also said it will be keeping the App Store terms the same for the next three years, which means Apple’s 30-percent cut for developers making over a million dollars a year stays in place. It’s also not allowing developers to offer alternative payment methods inside apps. Here’s what developers had to say after Apple announced the agreement:

An agreement for one

Overcast developer Marco Arment has been one of the most vocal critics of Apple’s App Store terms over the years and he doesn’t think Apple is giving anything to developers in this agreement.

Developer Ryan Jones pored over the terms of the agreement and concluded that Apple didn’t really change much, despite headlines to the contrary.

Tweetbot developer Paul Hadad put the agreement in terms we can all understand.