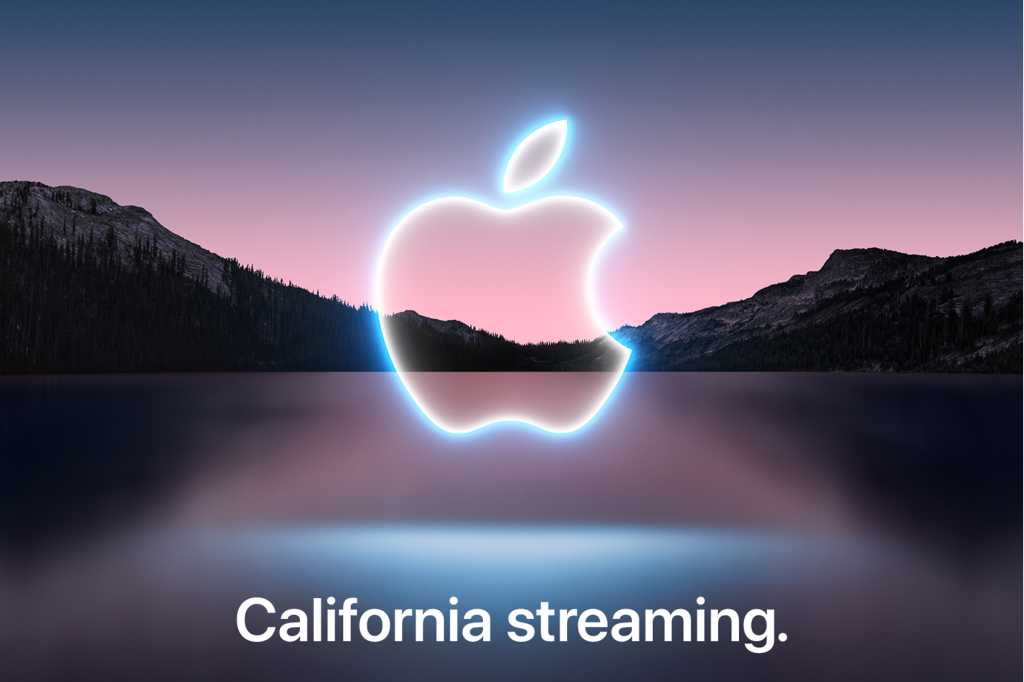 Apple on Tuesday announced that it is holding its next event on September 14 at 10 a.m PT. The event, dubbed “California Streaming,” is expected to bring a flurry of hardware announcements, including the iPhone 13, Apple Watch Series 7, and possible third-generation AirPods.

Apple, as it has done with past recent events, will stream the event on Apple.com. You’ll also be able to watch it on Apple’s YouTube channel, on the Apple TV app on your iPhone, iPad, and Mac, or on the Apple TV, and the Apple TV+ streaming service. The event will be completely virtual again due to the ongoing pandemic. Apple hasn’t held an in-person event at Apple Park since the iPhone 11 was launched in 2019.

While Apple doesn’t formally announce what products it will reveal at its events, the early fall event has historically been the one where the company reveals the new iPhone and Apple Watch, as recent rumors have suggested. The iPhone 13 has been rumored to be similar to the iPhone 12, but with improvements to the camera and a smaller notch. Apple could implement a 120Hz ProMotion display and an always-on feature in the Pro models.

The Apple Watch could see a redesign with flat edges that match the iPhone and iPad, and bigger 41mm and 45mm screen sizes. It’s also possible Apple could release the new third-generation AirPods that feature a new design that’s similar to the AirPods Pro, though with shorter stems.