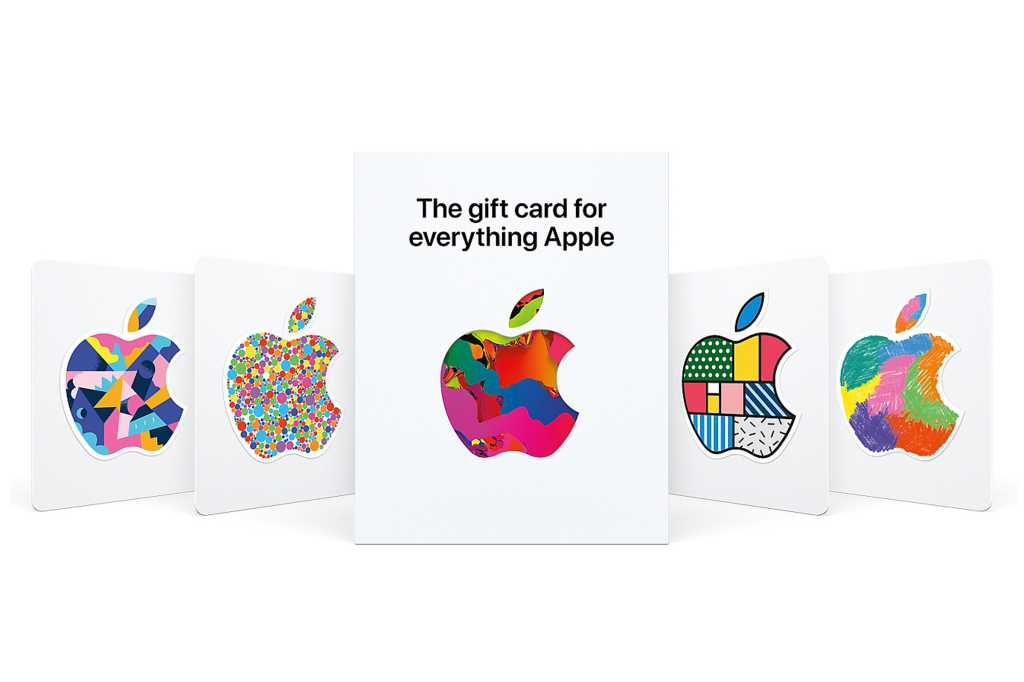 Apple today announced a major change to its gift card offerings. Instead of separate cards for iTunes and Apple Store purchase, Apple is now selling a single car for “everything Apple” that can be used online and in stores to purchase “products, accessories, apps, games, music, movies, TV shows, iCloud, and more.”

While the new cards will make it easier to buy things, they could also mean the end of the standard iTunes gift card deals that regularly pop up. Best Buy, PayPal, and others often offer 15- or 20-percent off $50 or $100 cards, but those deals rarely surface for Apple Store cards. It’s unclear when or if these new cards will make their way to retailers.

Now that the two stores are merged, however, that could mean the end of discounts. If a store offers a discount on a new card, you could use it to buy a new iPhone or Mac, which would represent significant savings over Apple’s usual sales, For example, if you were to save 15 percent on $250 in gift cards, you could essentially get a pair of AirPods for $212.50, which would be the lowest price we’ve ever seen.

However, there are still ways stores could offer incentives to buying Apple gift cards. Target and Best Buy recently started offering their own store cards when buying an iTunes card, so instead of getting cash off your purchase, you’re getting a bonus. Apple also offers occasional bonuses when loading funds directly to your Apple ID for iTunes and App Store purchases.

So if you see a deal on one of the old Apple iTunes gift cards, go grab it. It could be the last one you ever get.